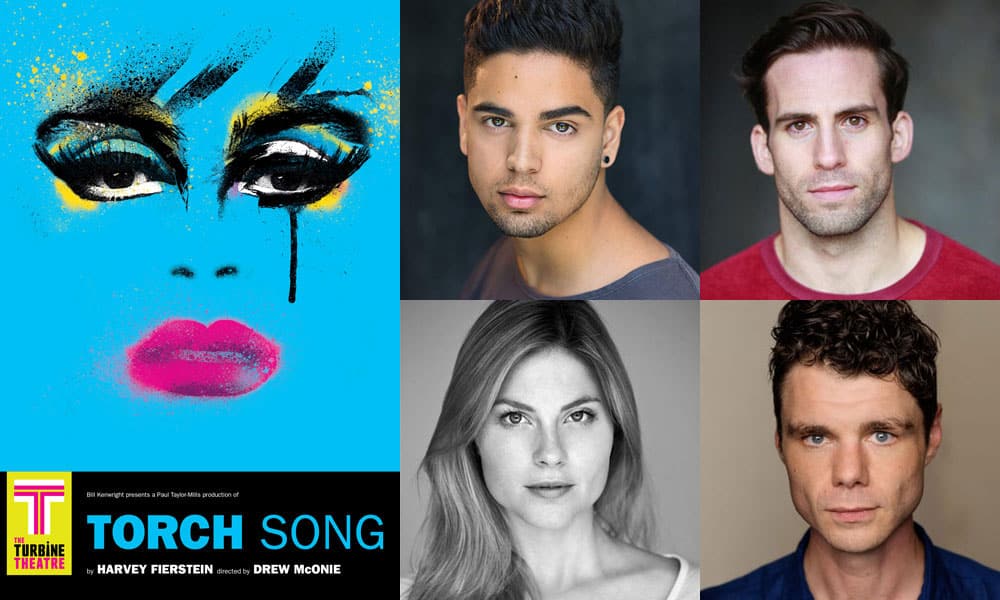 The groundbreaking and Tony Award winning story of drag queen Arnold Beckoff and his quest for true love in 1970s Manhattan is a hilarious and heartbreaking portrait of love, loss, sexual identity and the deep longing for family approval that drives us all forward, and drives us all crazy.

Torch Song features design by Ryan Laight, lighting by James Whiteside, sound by Seb Frost, with casting by Will Burton.

BOOK TICKETS TO TORCH SONG AT THE TURBINE THEATRE