Happy 80th Birthday Tina Turner! The Queen of Rock’n’Roll and her fans are celebrating today especially those who will be in the audience of Tina the musical both in the West End and on Broadway. 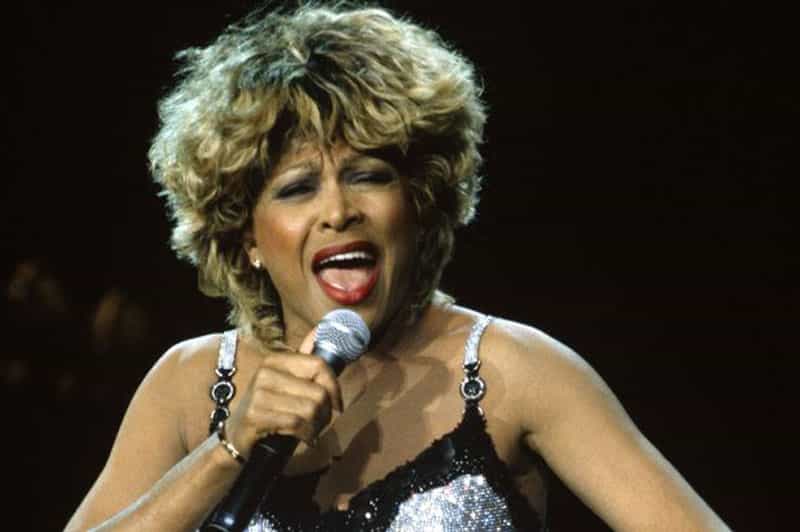 Her hits include It’s Gonna Work Out Fine, River Deep – Mountain High, Proud Mary, Nutbush City Limits, Let’s Stay Together, Private Dancer, and What’s Love Got To Do With It.

The life of Tina Turner is now being celebrated on stage nightly at the Aldwych Theatre, London and at the Lunt-Fontanne Theatre on Broadway.

Praised by our critic Jessica Wretlind as “simply The Best success story of the most deserving kind.” Tina the musical shows no sign of losing that magic, nor does the Queen Of Rock’n’Roll herself” Tina the musical has the audience on its feet at every performance.

Enjoy this great video of Adrienne Warren who bought Tina to the stage first in London and now on Broadway singing River Deep – Mountain High.