Hampstead Theatre have announced the first three productions of 2019 which will include a Pulitzer Prize Winning-drama and two world premieres. 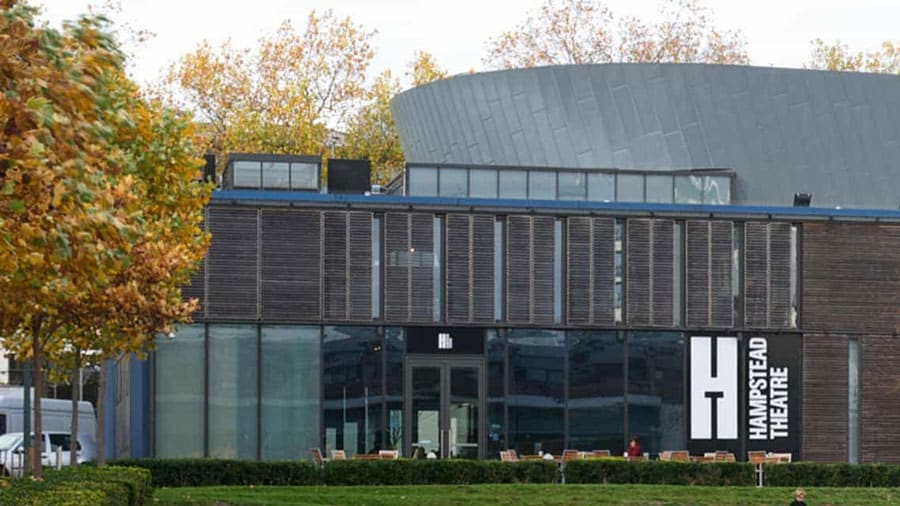 Winner of the 2018 Pulitzer Prize for Drama, Martyna Majok’s Cost Of Living will recieve it’s UK Premiere from 24 January – 2 March 2019 making it the 100th premiere since Edward Hall and Greg Ripley-Duggan took charge in 2010.

Martyna Majok’s original, honest and deftly funny new play explores our need to connect and be loved regardless of the gulfs that disability, race, class and wealth place between us.

The World Premiere of Hannah Patterson’s modern-day David and Goliath drama Eden will be directed by Matthew Xia for Hamsptead Downstairs from 7 February – 16 March 2019.

From 21 March – 27 April 2019, the theatre will present the World Premiere of Kellie Smith’s breathtaking play Wilderness in the Downstairs space. This will be director Anna Ledwich’s eleventh Hampstead Theatre production.