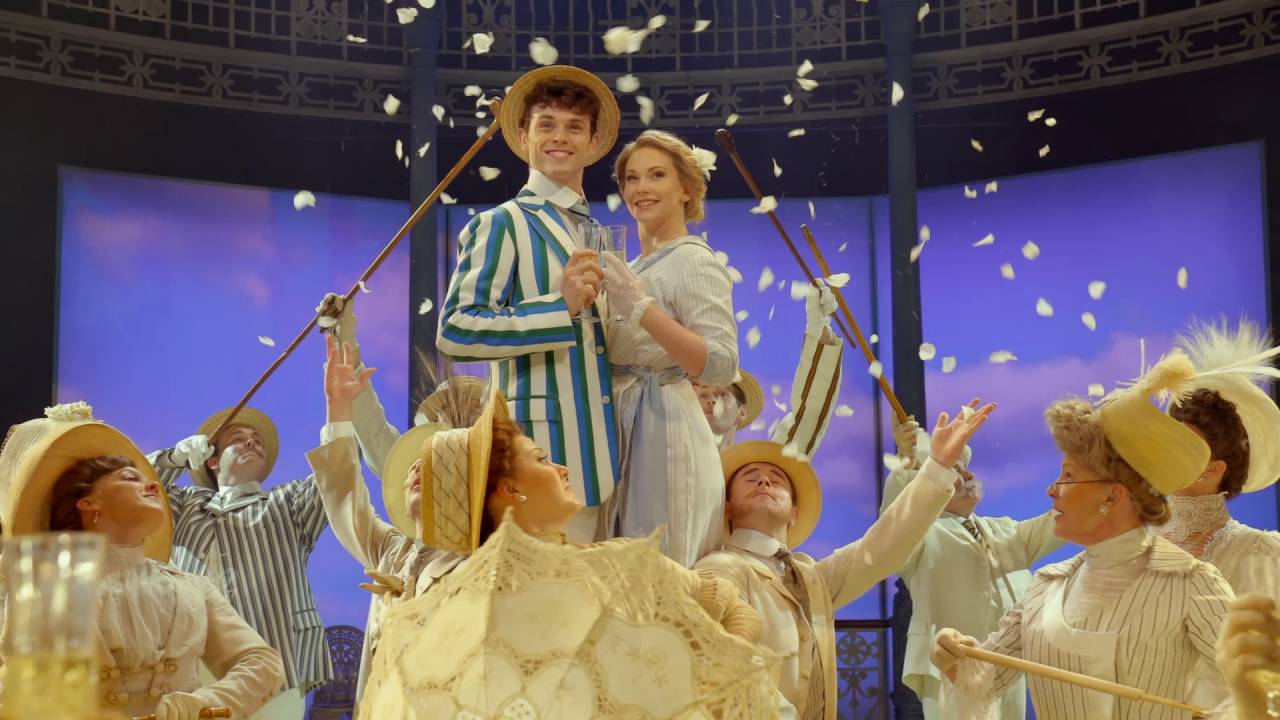 Producer Cameron Mackintosh has announced that his acclaimed production of Half A Sixpence will play its final performance at the Noel Coward Theatre on Saturday 2 September 2017.

This dazzling new reinvention of the classic musical first opened at the Chichester Festival theatre last summer before transferring to the West End where it received rave reviews extending its run twice. When the show ends its run at the Noël Coward Theatre it will be the longest-running West End transfer from the Chichester Festival Theatre since “Singin’ in the Rain”.

Producer Cameron Mackintosh says: “I’m delighted that this new “Half A Sixpence” has been greeted so rapturously by audiences and critics and discovered a new star in Charlie Stemp.  It is most gratifying that this long neglected David Heneker and Beverley Cross musical, brilliantly re-written by Julian Fellowes, George Stiles and Anthony Drewe, now has a new lease of life with interest for several other productions in discussion.”

This new production of Half A Sixpence has well and truly launched the career of its leading man Charlie Stemp who with his sensational award-winning performance has been likened to the show’s original star Tommy Steele.

The new stage version of Half A Sixpence features a new book by Julian Fellowes based on H G Well’s semi-autobiographical novel ‘Kipps: The Story of a Simple Soul’ .The score features several of composer David Heneker’s songs from the original production with new songs by George Stiles and Anthony Drewe.

BOOK TICKETS FOR HALF A SIXPENCE