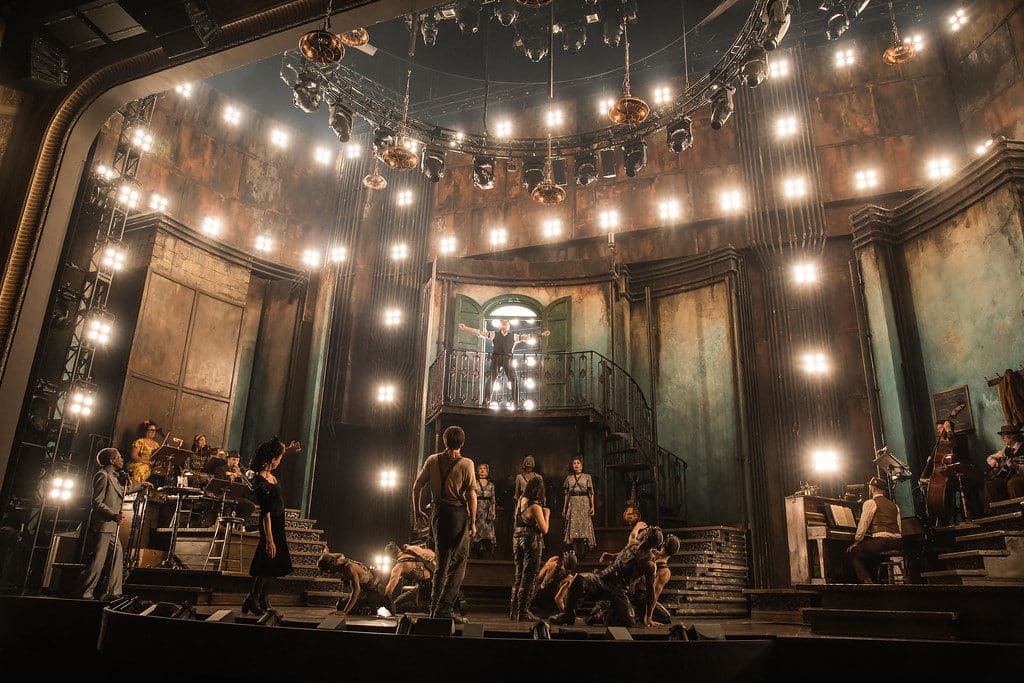 Welcome to Hadestown, where a song can change your fate. This acclaimed new musical by celebrated singer-songwriter Anaïs Mitchell and innovative director Rachel Chavkin (Natasha, Pierre & The Great Comet of 1812) is a love story for today… and always.

Hadestown intertwines two mythic tales — that of young dreamers Orpheus and Eurydice, and that of King Hades and his wife Persephone — as it invites you on a hell-raising journey to the underworld and back. Mitchell’s beguiling melodies and Chavkin’s poetic imagination pit industry against nature, doubt against faith, and fear against love. Performed by a vibrant ensemble of actors, dancers and singers, Hadestown is a haunting and hopeful theatrical experience that grabs you and never lets go.

HADESTOWN – WHAT THE CRITICS SAID

The gods, or more likely Ms. Chavkin and her creative team, have saved “Hadestown” on its way uptown – via Edmonton and London – by turning it into something very much warmer, if not yet ideally warm. The story is clearer, the songs express that story more directly and the larger themes arise from it naturally rather than demanding immediate attention like overeager undergraduates.
Ben Brantley, New York Times. 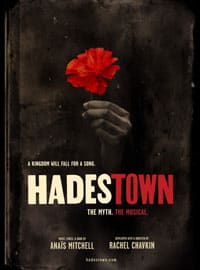 Hadestown Broadway is recommended for ages 8+

Children under the age of 4 are not permitted in the theatre.