A new production of the iconic musical Grease is to open at the Dominion Theatre London. Grease West End tickets are now on sale. 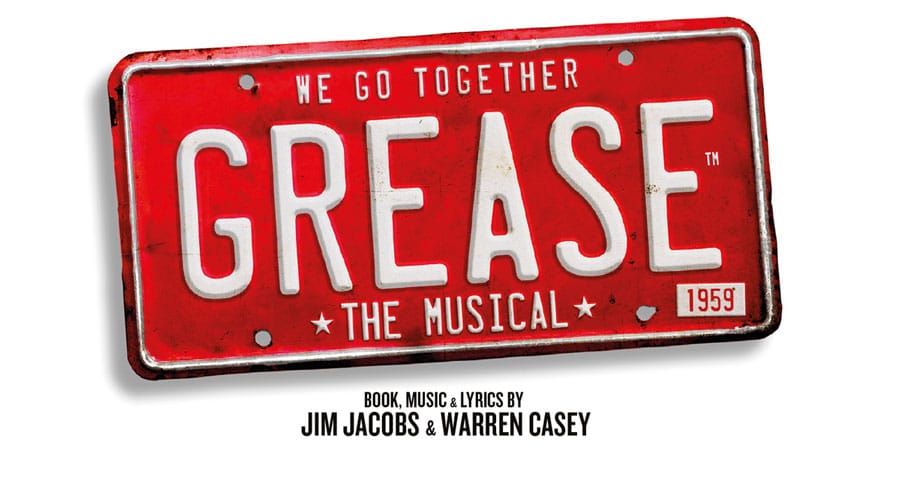 Jim Jacobs & Warren Casey’s iconic musical Grease will return to the Dominion Theatre in London’s West End, with new staging and choreography, opening on Tuesday 10 May 2022, with previews from Tuesday 3 May 2022. Grease the musical tickets are now on sale.

This new production of Grease is directed by Nikolai Foster and choreographed by Arlene Phillips. Casting is to be announced.

Colin Ingram, lead producer said: “This is the first new production of Grease in the West End for 29 years, so we are excited to be bringing this grittier version to the Dominion Theatre. All the familiar songs from the film are included, plus some of the songs and script from the very first production which will be new to audiences. Directed by the brilliant Nikolai Foster and choreographed by the legendary Arlene Phillips, they have done an incredible job of reimagining one of the most popular musicals of all time, to make it feel fresh, entertaining and celebratory – something we all need right now.”

Grease originally opened in Chicago in 1971, followed by a move to Broadway in 1972, where it received seven Tony Award nominations, including one for Best Musical. During the show’s eight-year run at the time, little known actors including Peter Gallagher, Patrick Swayze and John Travolta all appeared in the production, with Richard Gere understudying many roles before going on to star as Danny Zuko in the 1973 London premiere. Grease was first performed at the Dominion Theatre in 1993 before transferring to the Cambridge Theatre in 1996. It returned to the West End, opening at the Piccadilly Theatre in 2007.

The 1978 film adaptation starring John Travolta and Olivia Newton-John is the fourth highest-grossing live action musical of all time. The musical features beloved songs, including Summer Nights, Greased Lightnin’, Hopelessly Devoted To You and You’re The One That I Want.

Grease at the Dominion Theatre has designs by Colin Richmond, orchestrations and musical supervision by Sarah Travis, lighting design by Ben Cracknell, sound design by Tom Marshall and Richard Brooker and casting by David Grindrod CDG.