C.P.Taylor’s GOOD, starring David Tennant and directed by Dominic Cooke, which was postponed will now open at the Harold Pinter Theatre in April 2021. 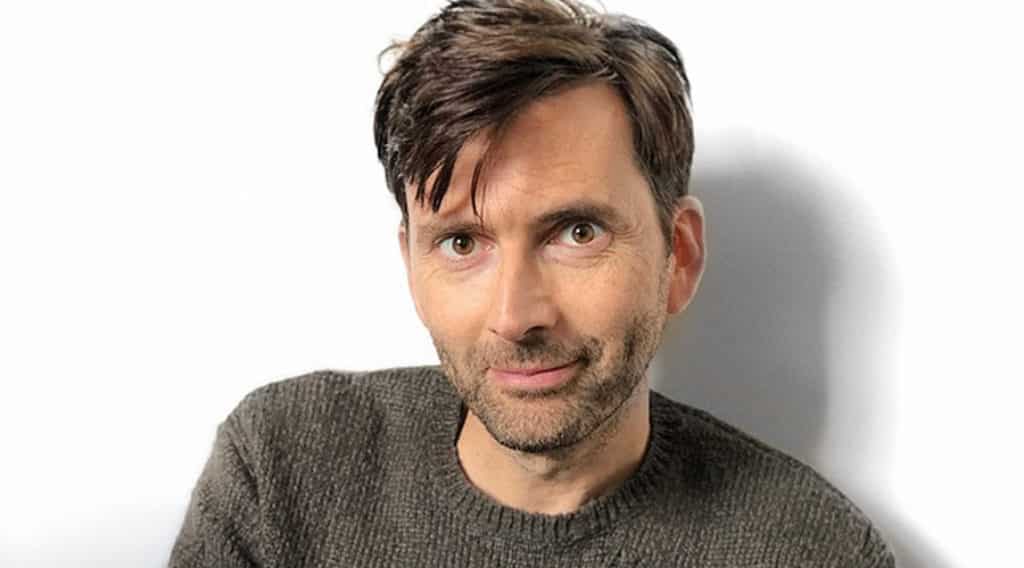 GOOD which was to have starred David Tennant at the Harold Pinter Theatre, London has now rescheduled its dates. Good will now run from  21 April to 17 July 2021.  Tickets are on sale now.

John Halder is a good man, but John Halder must adapt to survive. How is it possible to be a good person when things are falling apart?

As the world faces its Second World War, John Halder, a decent, intelligent, music-loving German professor, finds himself swept along in a movement that crescendos towards an unthinkable finale. GOOD is a warning for our times.

Dominic Cooke said: “I am so looking forward to getting into a rehearsal room with David Tennant, Fenella Woolgar and Elliot Levey. CP Taylor’s play, which deals with collective denial, feels more relevant than ever. I have no doubt that it will really resonate for audiences when we open next Spring. This delay is unavoidable but only whets my appetite for getting to work on this extraordinary play”

Kate Horton said “While it’s disappointing that we have to wait, we’re incredibly lucky that our brilliant cast, led by David Tennant, are so committed to making the production happen as soon as it is possible. Since we announced GOOD, which is Fictionhouse’s first stage production, we have been thrilled by the level of enthusiasm for the show and all of us are really looking forward to being able to share it with audiences next year.”