Greenwich and Lewisham Young People’s Theatre (GLYPT) will relaunch as Tramshed, working under a new name, a new brand and a renewed artistic vision. 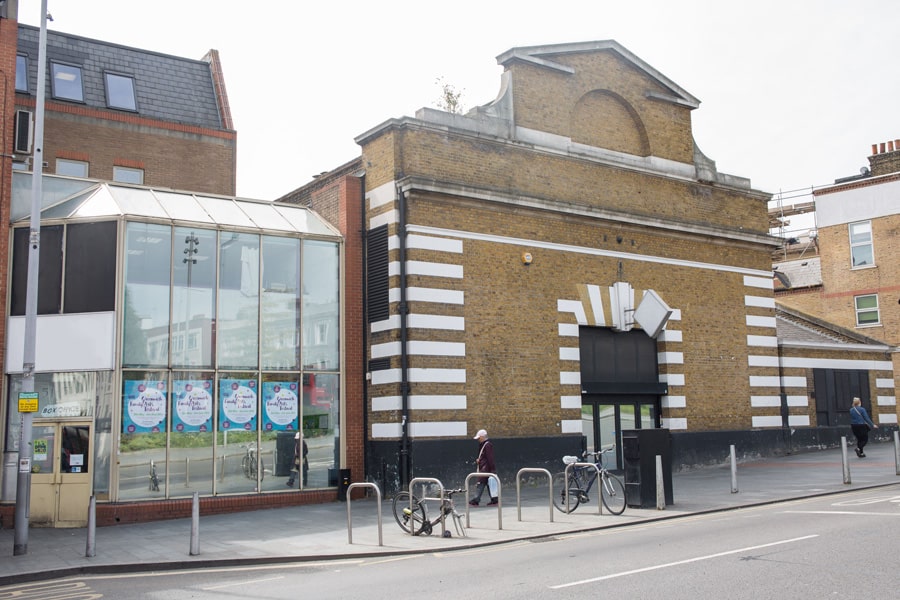 For almost 50 years, GLYPT has been using creative opportunities to remove barriers, connect communities and enrich lives. In 2009, GLYPT moved into The Tramshed in Woolwich, and quickly both the organisation and the venue became synonymous, as a focal point for local communities and a principle hub for engagement. The organisation is widely known as Tramshed within its community – not least among the young people and communities, it continues to support. So a decision was made to adopt this name; to own it, celebrate it, and take pride in it.

Whilst continuing its commitment to working across Greenwich and Lewisham, the new Tramshed brand captures the organisation’s increasing breadth of work and range of users. Tramshed’s programme has grown exponentially – creating artistically and socially driven projects that work with hard-to-reach, disengaged, and un-serviced communities. It now offers an extensive youth arts programme, training and support for creative young people and emerging artists, theatre and events, and a community programme inspired and led by the ambitions of its diverse communities.

Jeremy James, CEO and Artistic Director of Tramshed said today: ‘As we reflected on the organisation’s past and focused on our ambitions for the future, it became clear that we had outgrown GLYPT. We needed a name that captured the many strands of our work, and the idea that we are of and for the whole community. I am thrilled that, as we embark on the next 50 years, we do so as Tramshed.’

Anthony Horowitz said: ‘This is a big moment for GLYPT as it launches its new name and identity and I’m delighted to be an Ambassador for such a vibrant, forward-looking arts organisation that does so much to help young people in South London. Writing and story-telling have been my lifeline for as long as I can remember and I’m looking forward to sharing my experience with young artists and emerging companies in this great venue.’

As one of the founding Theatre in Education companies, GLYPT has been creating inclusive and challenging theatre for and with young people for almost 50 years. In 1971 Ewan Hooper created Greenwich Young People’s Theatre (GYPT) based at Burrage Road, Plumstead, and The Tramshed – an alternative venue for Greenwich, working with the Council. Continuing its partnership with the Royal Borough of Greenwich, in 2010 GYPT moved into the Tramshed. With the expansion of its work into the neighbouring borough of Lewisham, in 2003 GYPT formerly became GLYPT.  Under the new Tramshed brand, the organisation will continue to focus much of its work on areas of these boroughs that are economically challenged and where arts engagement is low.