Glenn Close was photographed on the stage of the London Coliseum this week ahead of her appearance as faded screen star Norma Desmond in a semi-staged production of Andrew Lloyd Webber’s Sunset Boulevard.

Based on Billy Wilder’s classic film, Sunset Boulevard originally premiered in London at the Adelphi Theatre in 1993, where it ran for almost four years and played to nearly two million people. It went on to open on Broadway in 1994 to what was then, the biggest advance in Broadway history, $37.5million.

Sunset Boulevard will run at the London Coliseum from 1 April – & May 2016 for 43 performances. 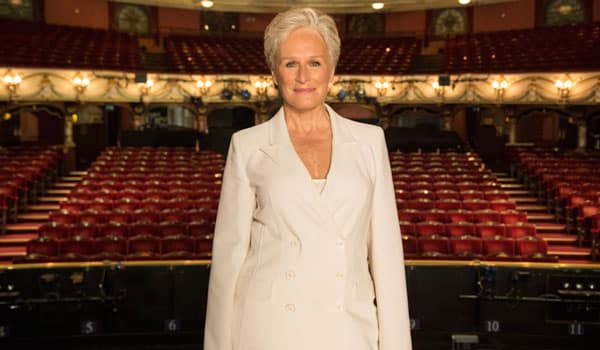 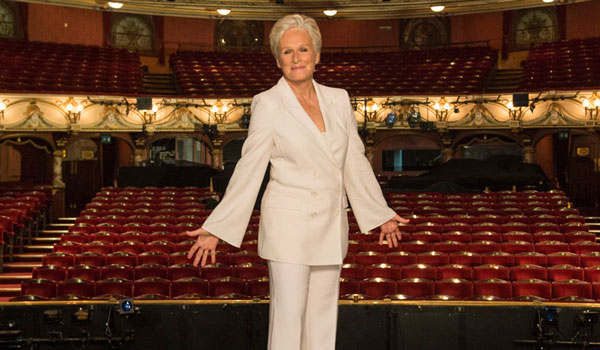