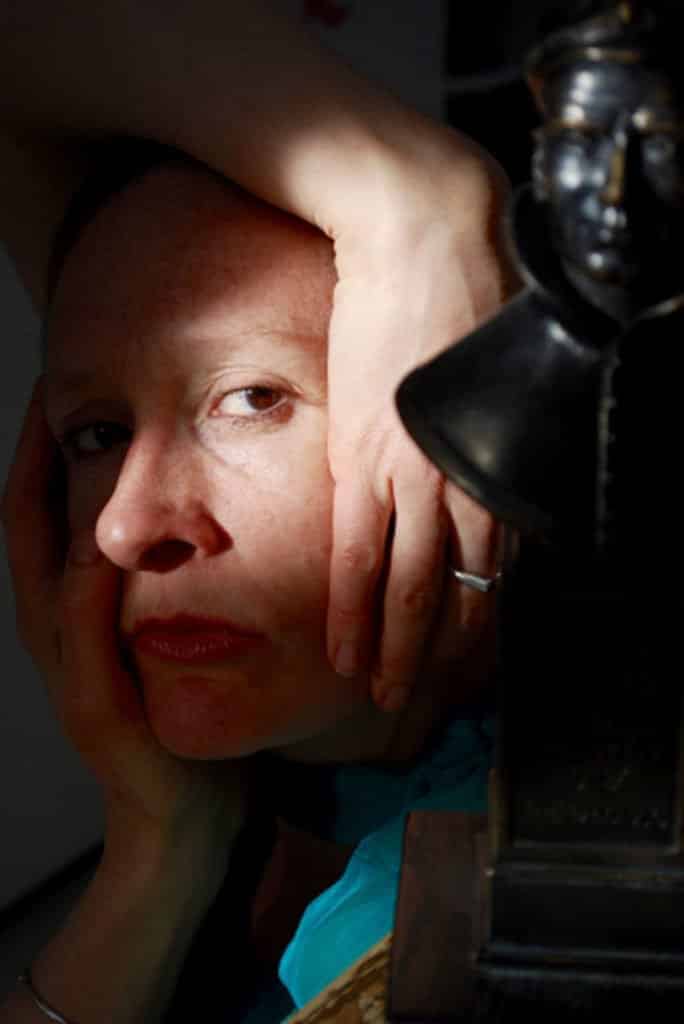 After over 30 years of working in, under and around the British Fringe Theatre Circuit, Gillian Beak finally bares all and shares a lifetime of theatrical insights and anecdotes. Beak Speaks is a character comedy based on the life and times of Gillian Beak.

Accompany the doyenne of the Fringe as she takes you through her masterclass, reminiscing about the infamous techniques that shaped her young protégée, how it all went wrong with one frightfully well connected man as well as one young upstart who she claims she taught everything he knows.