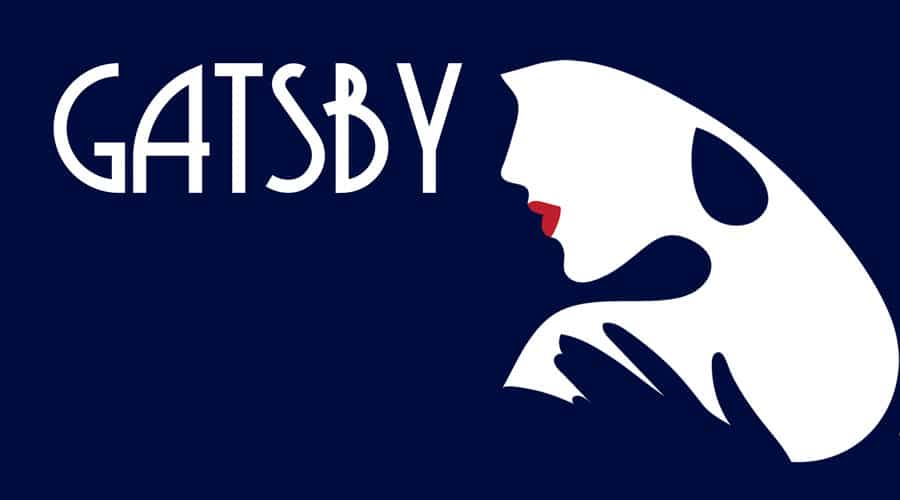 Gatsby the Musical is to play a limited season at the Southwark Playhouse from 8 December 2021 to 8 January 2022 presented by Ruby In The Dust Theatre.

This original retelling is Intertwined with the sophisticated harmony and yearning beat of jazz skillfully harnessed by Composer Joe Evans and Musical Director Victoria Calver. Arranged and Orchestrated by Henry Brennan, this quintessentially American art form perfectly parallels the novel’s themes of enchantment, heartbreak and optimism.

Gatsby: The Musical saw previous successes as a sell-out concert at Crazy Coqs in Piccadilly and an online streamed concert performance at Cadogan Hall. This production not only revels in the decadence of the period but draws out the story’s relevance to today. Ruby in the Dust Theatre are set to enchant audiences again with decadent music, elegant pacing and a talented cast at Southwark Playhouse this December.