Six new productions have been announced by The Gate Theatre in London alongside a new “manifesto” for the future. 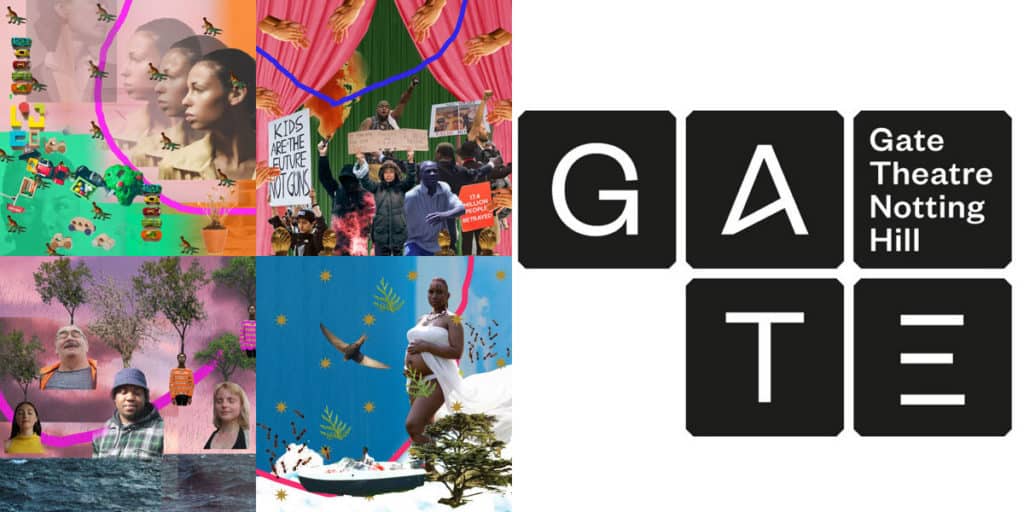 Running from October 2019 until next summer, the 40th anniversary season features four world premieres and two UK premieres as well as a scheme to offer £5 tickets.

It opens with the UK premiere of Mephisto [Rhapsodie] by French playwright Samuel Gallet, described as a “searing” contemporary response to Klaus Mann’s classic 1936 novel, Mephisto. Translated by Chris Campbell, it will be directed by Kirsty Housley, running from 3 to 26 October 2019.

This will be followed by another UK premiere, Land Without Dreams in association with Copenhagen-based theatre company Fix&Foxy . It is written by Tue Biering who will direct it with Lise Lauenblad . It will run from 14 November to 7 December.

Next will be a world premiere, Faces in the Crowd, based on Mexican writer Valeria Luiselli ’s award-winning debut novel of the same name. Directed by Ellen McDougall, it will run from 16 January to 8 February 2020.

Another world premiere will be Trainers, or, The Brutal Unpleasant Atmosphere of This Most Disagreeable Season: A Theatrical Essay. Written by Sylvan Oswald, it is a “queer revolutionary adventure story”, running from 27 February to 21 March.

The third world premiere will be Omeros, based on the epic poem by Nobel Prize-winning poet Derek Walcott. It will be directed by Elayce Ismail and is being developed with actor and writer Paterson Joseph. It will run from 7 May to 30 May.

Summer 2020 will see the world premiere of Prayer by Rosie Elnile, an associate artist of The Gate. It “reimagines our relationship with nature, our bodies and public spaces”.

The High Fiver ticket scheme will allow under-30s to show up on the night and secure a ticket for £5, depending on availability, as part of the theatre’s continued commitment to making theatre ever more accessible.

The Gate will now be inviting audiences into the rehearsal room for each new production to provide an insight into the early stages of making each show.

It also announced that, as part of its anniversary, it will be releasing materials from its archives on a weekly basis over 40 weeks. Celebrating trailblazing artists who have worked with theatre, the archive is in partnership with Royal Holloway University and is being curated by Madhia Hussain and Yunique Enim Adusei.

As well as looking back, the theatre is looking forward with a new “Manifesto For Our Future”. It affirms its commitment to international multilingual theatre and to amplifying voices silenced by the canon, stressing that text is not the only form of authorship.

Pointing out that “form is political”, the theatre pledges to create work that not just portrays the world but changes it and to ensure that its work extends beyond the theatre building. Other points include an assertion that texts from before 2010 “must be radically interrogated” and a declaration that we face a “climate emergency”. To read the full manifesto, click here: https://www.gatetheatre.co.uk/manifesto-for-our-future

The theatre has also announced a partnership with Fabulamundi Playwriting Europe: Beyond Borders – a project among 15 cultural organisations from 10 European countries producing new plays from across the continent.

The Queer House, run by Charlotte Boden and Yasmin Zadeh, is to become an associate company of the Gate while French-Senegalese director Jean Pierre Baro, who worked on Suzy Storck at the Notting Hill theatre in 2017 and is artistic director of Theatres D’Ivry, has become an international associate.

Artist director Ellen McDougall said: “Programming a season that celebrates the formidable and trailblazing 40-year history of the Gate is a challenging and exciting prospect.

“Throughout its existence, the Gate has been forward-looking and anti-establishment. It has always looked outwards, working with international artists and stories, and it has always supported artists at an early stage of their careers.

“So the most appropriate way to celebrate our history seems to me to be to look forward. Our Manifesto For Our Future is a way to share the thinking that underpins our work.”

Otherwise, please click here to continue to the Gate Theatre...
x
Send this to a friend