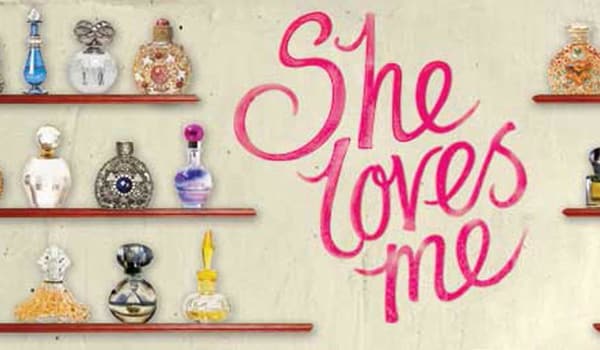 Meet Amalia and Georg, who work as clerks in Maraczek’s Parfumerie – and aren’t exactly the best of friends. However, they have something in common. They both rapturously write to romantic pen pals. Despite the anonymity of their secret admirers, they live for the love letters that they exchange and the day they will finally meet. This enduring love story has been the basis for the films The Shop around the Corner and You’ve Got Mail. The musical version – written by the authors of Fiddler on the Roof – has delighted audiences since its 1963 Broadway premiere and features a sparkling score that includes now-classic songs Ice Cream and A Trip to the Library.

She Loves Me reunited Scarlett Strallen with Candide director Matthew White. This will be their first collaboration since that production at the Menier. She Loves Me runs from 25 November 2016 – 5 March 2017, with further casting to be announced.

BOOK TICKETS FOR SHE LOVES ME AT THE MENIER CHOCOLATE FACTORY