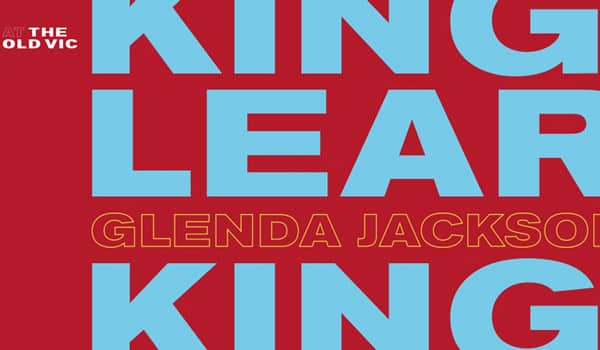 Further casting has been announced for King Lear at the Old Vic which will be presented from 25 October to 3 December 2016.

One of the most anticipated theatrical events of the year sees double Academy Award-winning actor Glenda Jackson return to the stage in the role of King Lear. She will be joined by Celia Imrie as Goneril, Morfydd Clark as Cordelia, William Chubb as Albany, Jane Horrocks as Regan, Rhys Ifans as The Fool, Simon Manyonda as Edmond, and Harry Melling as Edgar.

BOOK NOW FOR KING LEAR AT THE OLD VIC THEATRE