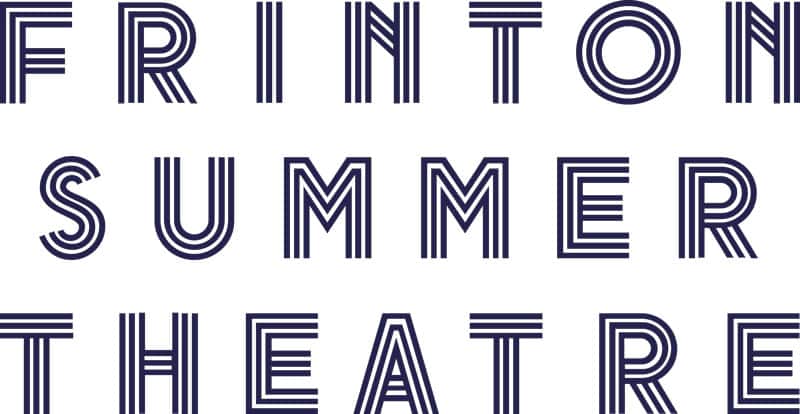 It’s time for the annual Frinton Summer Theatre, the 70th season of one of the last remaining weekly rep company in Britain. Last year produced some gems and a wonderful performance by Will Taylor in Private peaceful. This year the company celebrate their first ever transfers to the London stage, as well as special guests and a musical under canvas on the greensward! It’s a unique theatrical event, and there’s something for everyone, so have a look at the lineup and catch a classic!

The season opens on 9th– 13th July with One for the road, Willy Russell’s hilarious play set in the suburbs of a Northern city, about the ultimate mid-life crisis. It will be  Frinton Summer Theatre’s first ever transfer to the London stage and will transfer to the Jermyn St theatre 22nd to 27th July.

The following week, 15-20 July sees Wait until Dark, Frederick Knott’s classic thriller, a taut, disturbing thriller from the author of Dial M for Murder.  Classic American comedy is represented by Brighton Beach Memoirs, Neil Simon’s autobiographical play, staged as a tribute to the great author. Back on British theatre, the Complete Works of William Shakespeare- all 37 plays in 90 minutes performed by three actors will bring the house down 30th July- 3rd August!

Then comes a really big production, directed by the theatre’s director, Clive Brill. Playing 6th-10th August at Frinton, Black Chiffon by Lesley Storm is a tense psychological drama about a woman with an impossible decision to make. It will transfer to the Park Theatre in London in September.

In keeping with a tradition set last year, under canvas will be the musical Me And My Girl, Noel Gay’s classic 1930s romp- doing The Lambeth Walk along the sea front! (9-18th August.) During that production, Jeeves and Wooster in Perfect Nonsense will play at the McGregor Hall on the 13-17th August.

The season wraps up in some style with Richard Harris’s Stepping out, his classic tap dancing comedy with two left feet! 20th24th August.

In addition, Arrabella Weir brings her new show, “Does my Mother Loom Large in This?” on July 28th, on her way to the Edinburgh Festival, and there are also music nights.