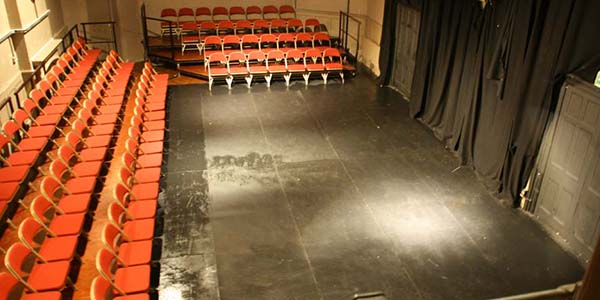 In 1957, a group of Cypriot theatre artists (including actors, works, and students) led by George Eugeniou founded Theatro Technis and began performing works in a garage in Camden Town.

In 1972, the company moved to a disused railway shed near King’s Cross Station.

This change only lasted 6 years before the company moved to an old church house in Crowndale Road and converted it into a theatre; their present home to this day (which contains a for-hire main space, a rehearsal space, and a photography darkroom).

Theatro Technis also runs music and theatre workshops for people of all ages, and accept unsolicited scripts (email only).

Get social with Theatro Technis:

Otherwise, please click here to continue to the Theatro Technis...
x
Send this to a friend