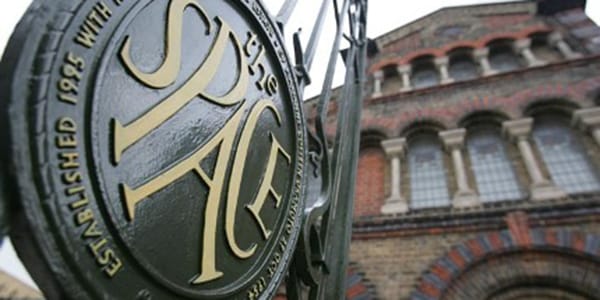 The building which now houses The Space Theatre used to be a church.

Originally built in 1859, the church saw high attendance levels until its closure in 1972, when the closure of the London Docks put the Isle of Dogs into a state of decline.

The building fell into disrepair and decayed until 1989, when a group of locals created the St Paul’s Arts Trust, on organisation committed to restoring the building and turning into an arts venue. Restoration work began in 1994.

The theatre also houses a community theatre company (SpaceWorks), which offers workshops for young people and adults to a variety of theatrical disciplines.

Get social with The Space:

Otherwise, please click here to continue to The Space...
x
Send this to a friend