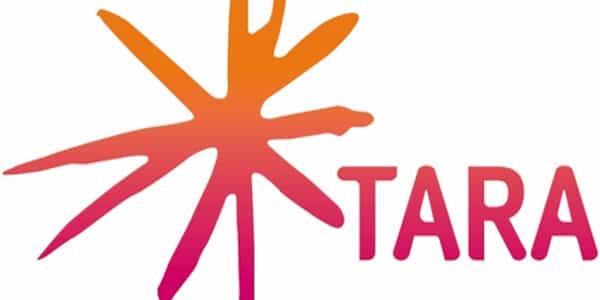 The Tara Arts company was founded in 1977 by Artistic Director Jatinder Verma.

After spending 6 years as a touring company, Tara Arts eventually settled into a space in Earlsfield. After minor renovation, the building reopened in September 1985 as the Tara Arts Centre.

The centre housed home-grown productions, visiting companies, exhibitions, dance, and music until funding cuts caused it to close, returning to its use as a rehearsal space.

The building was reopened as a venue in 2007, as a celebration of Tara Arts’ 30th Anniversary.

The theatre hosts a theatre scheme called Arts Beat, aimed at engaging 14-23 year olds in every aspect of a career in theatre.

Get social with Tara Theatre:

Otherwise, please click here to continue to the Tara Theatre...
x
Send this to a friend