Frank Wildhorn has announced guests including Trevor Dion Nicholas, Natalie McQueen, John Owen Jones, amongst others to join him in Frank and Friends on 17 April 2022. 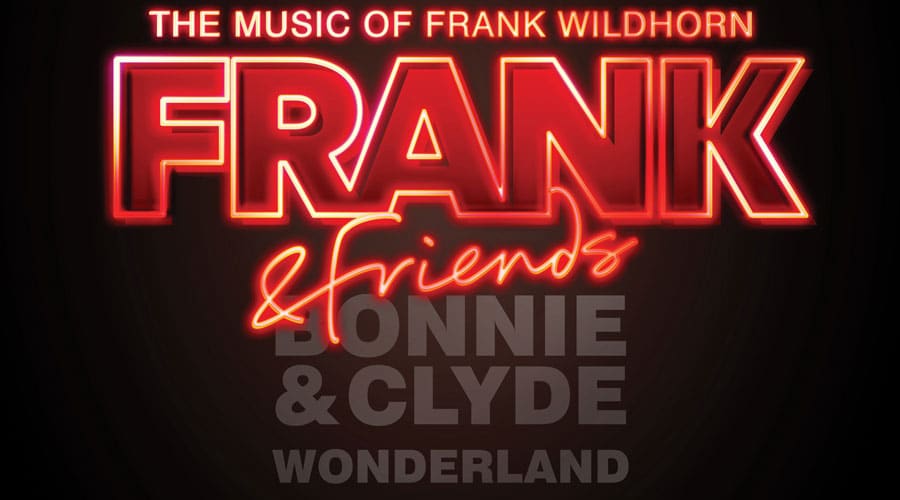 Frank Wildhorn is delighted to be performing Frank and Friends for the first time in London. Presented by Fourth Wall Live Frank and Friends the concert celebrates the breadth of renowned work from composer Frank Wildhorn, with selections from his pop, jazz, and theatre catalogues, including music from his musicals, Jekyll and Hyde, The Scarlet Pimpernel, Bonnie and Clyde, Wonderland and Dracula.

Frank and Friends tickets are on sale.

BOOK TICKETS TO FRANK AND FRIENDS AT CADOGAN HALL

Bonnie and Clyde The Musical to open at Arts Theatre in April 2022 – Book now!