Found111 has found another hit show to follow the acclaimed, sold out performances of The Dazzle. The venue will host the London premiere of Owen McCafferty’s blackly comic play Unfaithful, which stars Matthew Lewis (Harry Potter film series, The Syndicate), Niamh Cusack (Heartbeat, The Curious Incident of the Dog in the Night-time), Sean Campion (The Borgias, Stones in his Pockets), and Ruta Gedmintas (The Strain, The Tudors).

Tom is enjoying a quiet pint after work. Tara lies awake whilst her boyfriend finishes his shift. When their paths cross, a chain of events is sparked that reveal the unspoken desires and regrets of two relationships on the brink. Unfaithful questions what it means to be lovers, partners and people.

Unfaithful is directed by Adam Penfold. The play runs from 25 August – 8 October 2016.

BOOK NOW FOR UNFAITHFUL AT FOUND 111 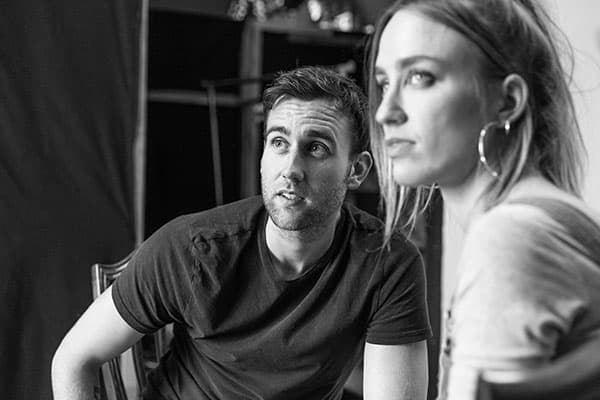 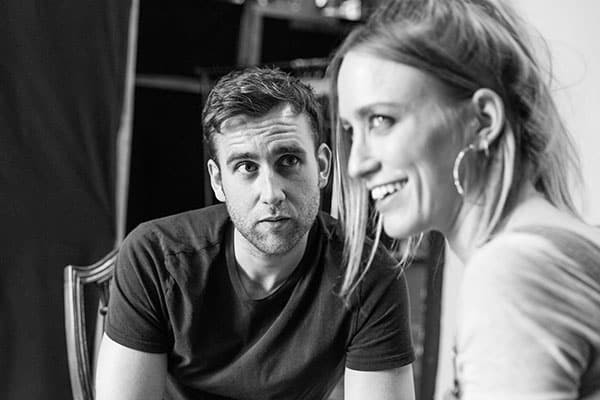 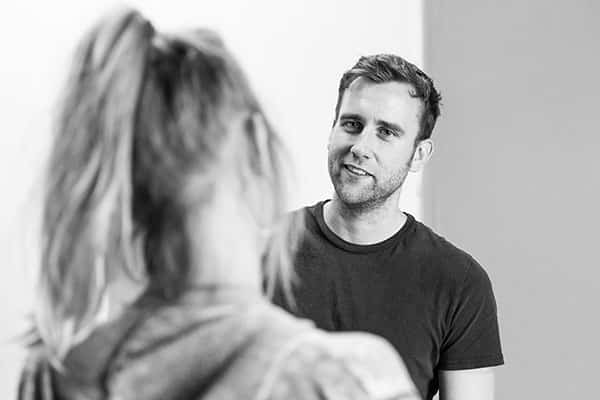 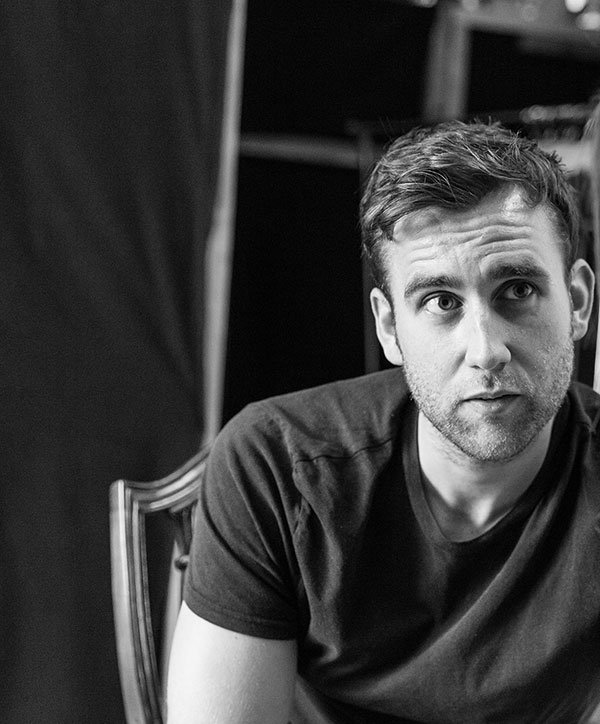 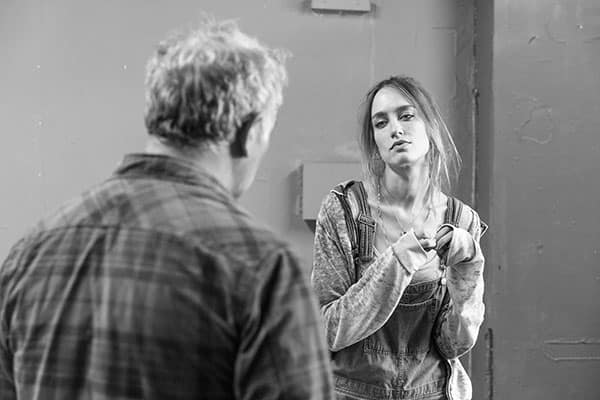 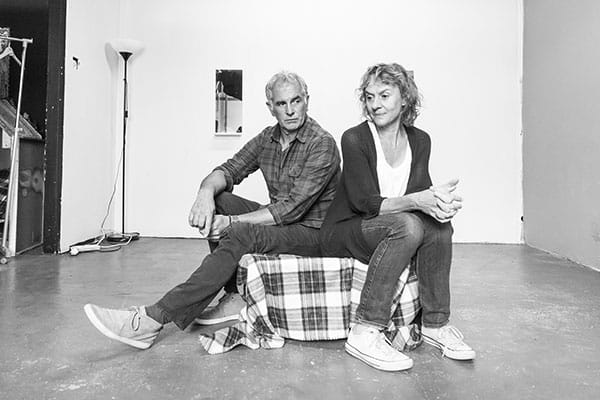 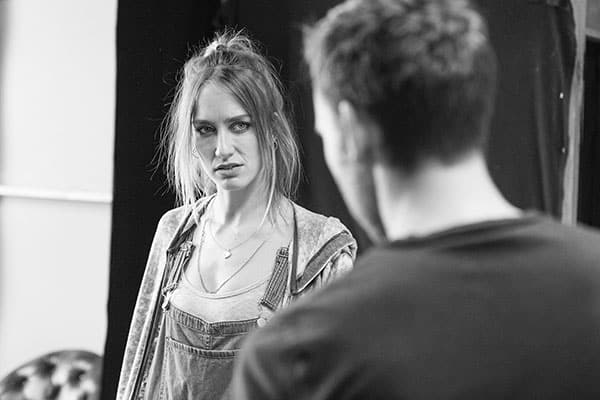 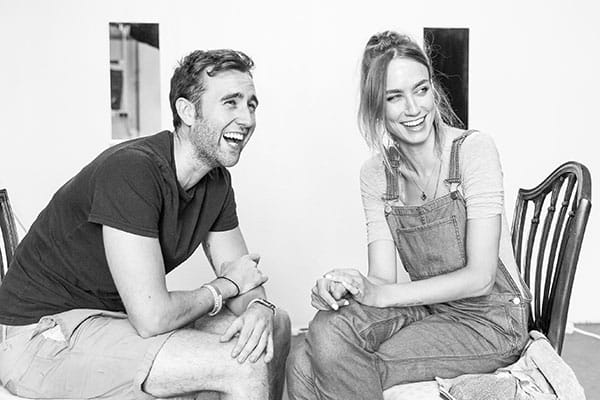