Stranger Sings, the UK Debut of the hit Off-Broadway parody musical based on the hit TV show Stranger Sings opens tonight at the Vaults, London. 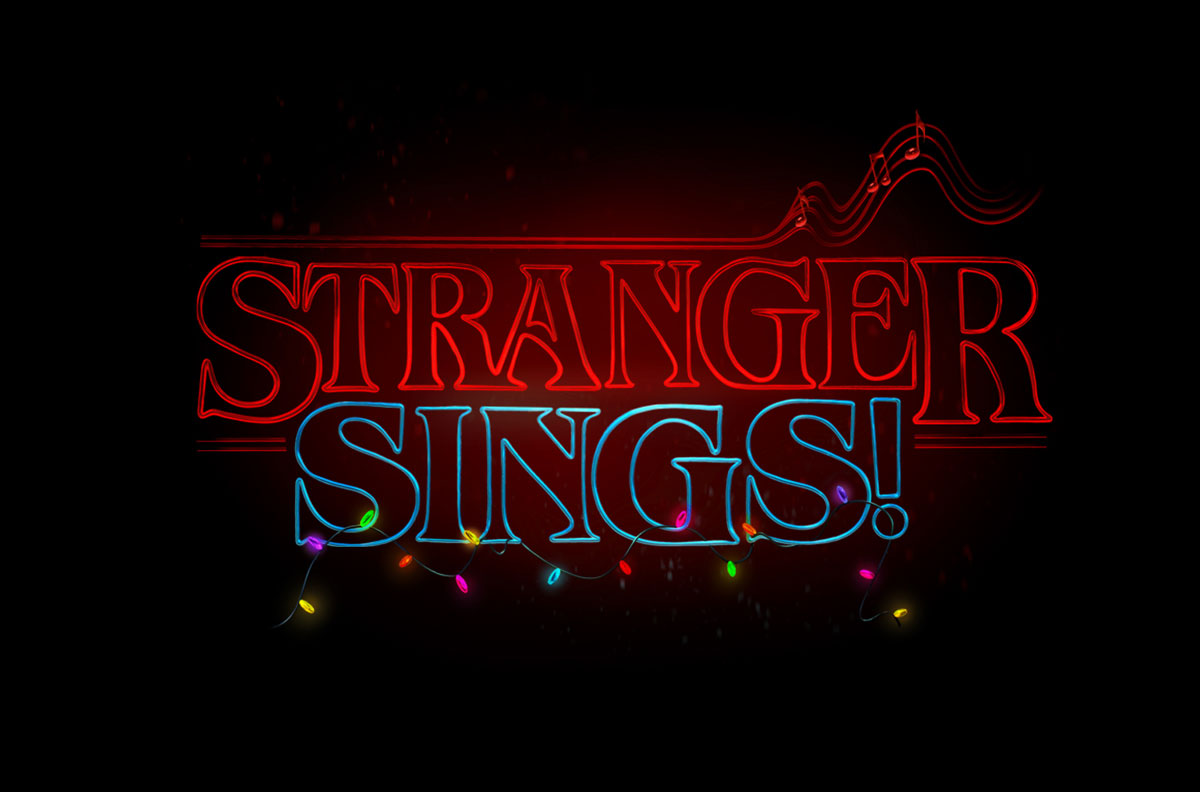 Stranger Sings! is a new musical parody based on the global hit Stranger Things, transporting audiences to the 1980s parallel universe. In search for Barb, the Upside-Down goes underground in London’s Waterloo theatre, putting an irreverent spin on the hit Netflix series. This award-winning off-Broadway sci-fi spoof combines an original Stranger Things storyline developed by London-based production company The Vaults, with a mix of original and parody songs, and Stranger Things-themed cocktails, including ‘Dem-Eggo-Gorgons’ ‘Tootsie Roll’ and a ’Banana Froze Slushie’.

Taking place in Hawkins, Indiana, in 1983, when life was simpler, hair was longer, and unattended children were abducted by extra-terrestrial beings, the acclaimed sci-fi parody is a wild, cheeky twist on the hit Netflix series.

After award-winning success in New York, the interactive musical Stranger Sings parody will make its UK premiere at London’s’ Vault Theatre. Stranger Sings received seven Off-Broadway Awards, including ‘Best New Musical, Costume Design, Lighting Design, and Original Choreography’, and after premiering in London this Autumn the show will hit the stage in Australia. With book, music and lyrics by Jonathan Hogue, the London production is directed by Ellis Kerkhoven. 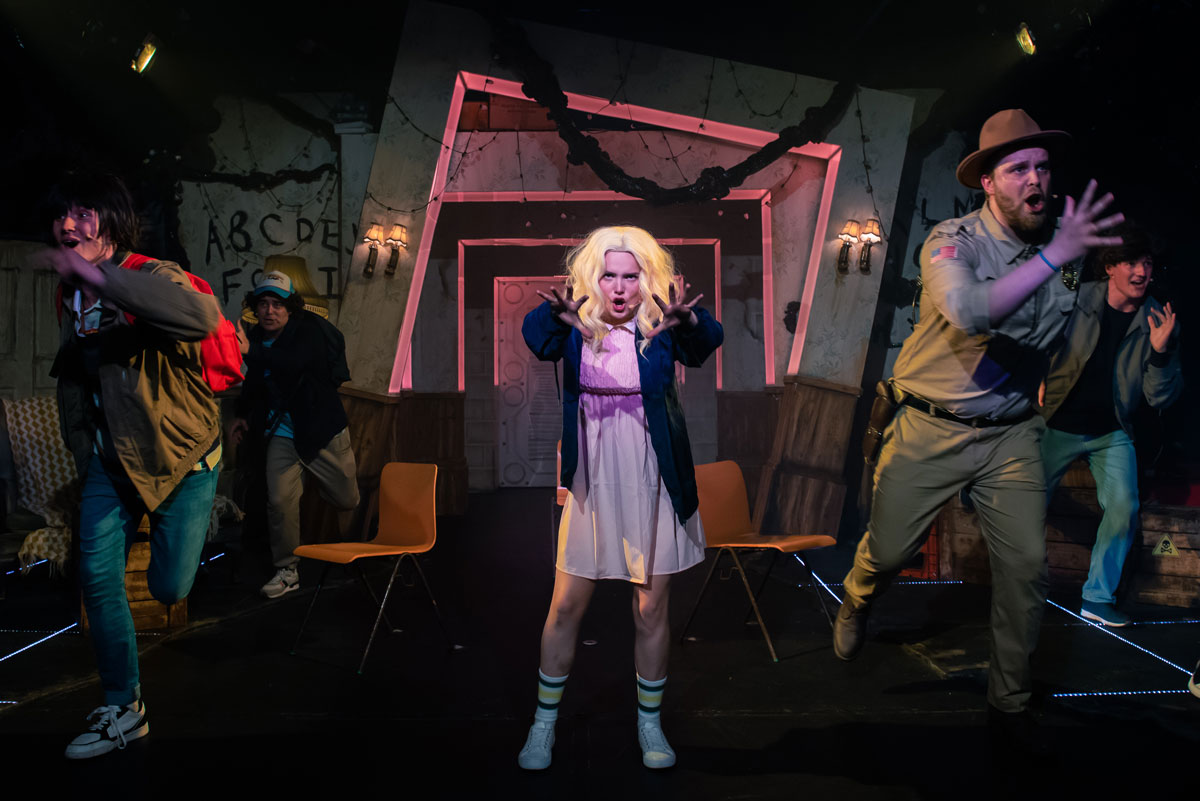 Stranger Sings the musicals comes to The Vaults London