Take a look at these great first look production images of Grease the musical at London’s Dominion Theatre. 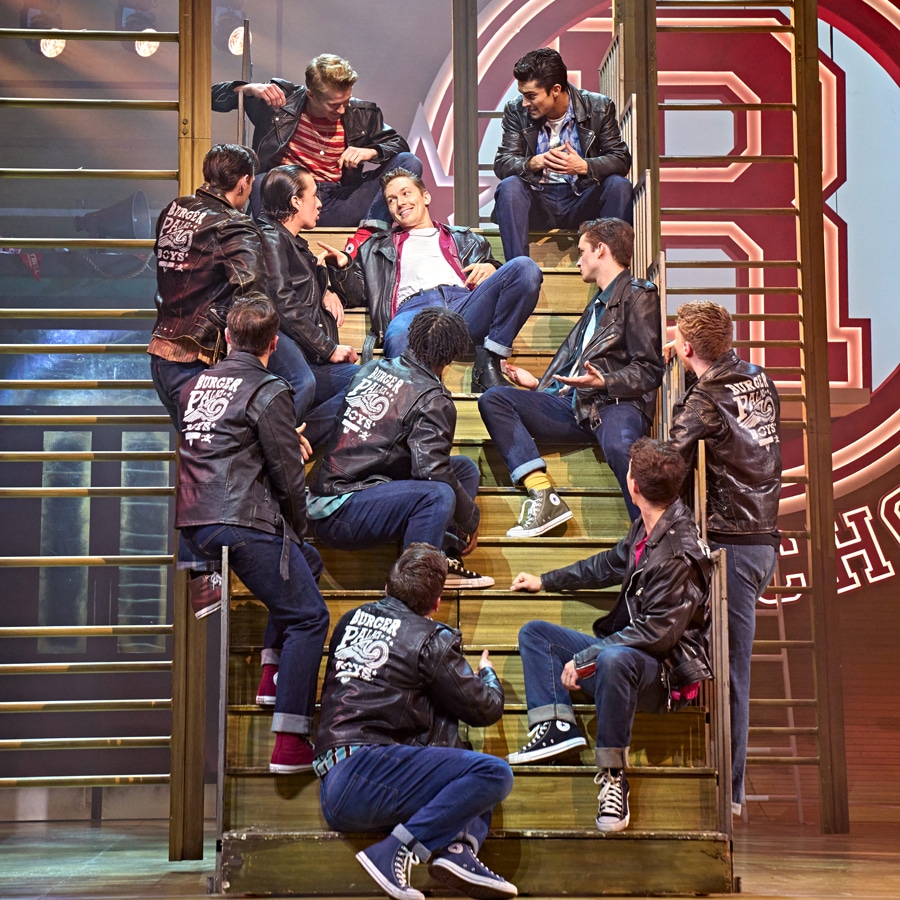 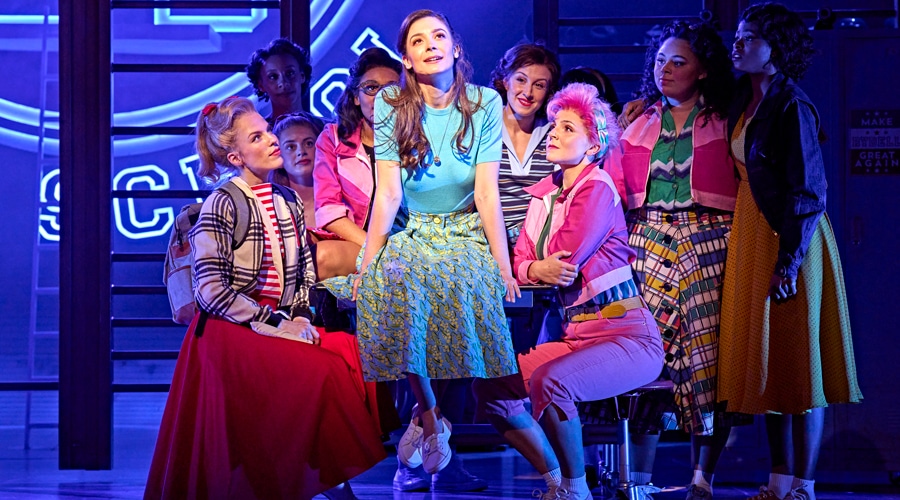 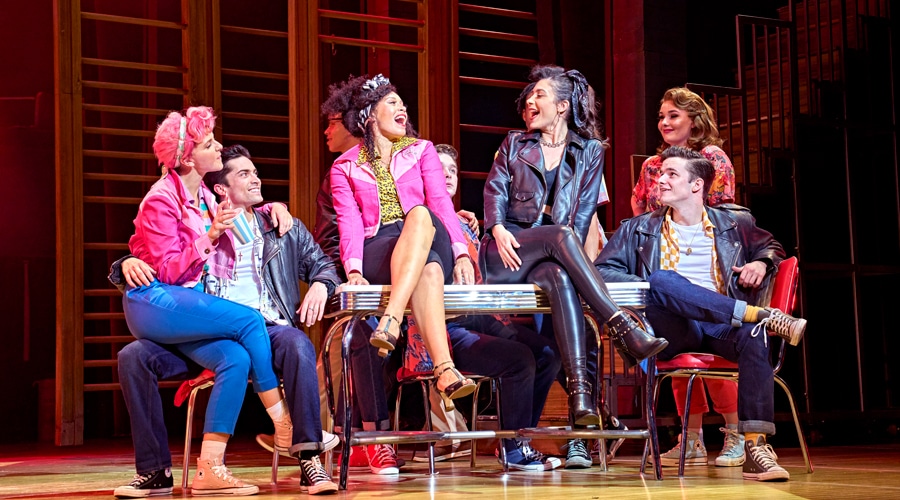 Grease originally opened in Chicago in 1971, followed by a move to Broadway in 1972, where it received seven Tony Award nominations, including one for Best Musical. The musical features beloved songs, including Summer Nights, Greased Lightnin’, Hopelessly Devoted To You and You’re The One That I Want.

Grease the musical is directed by Nikolai Foster and choreographed by Arlene Phillips. 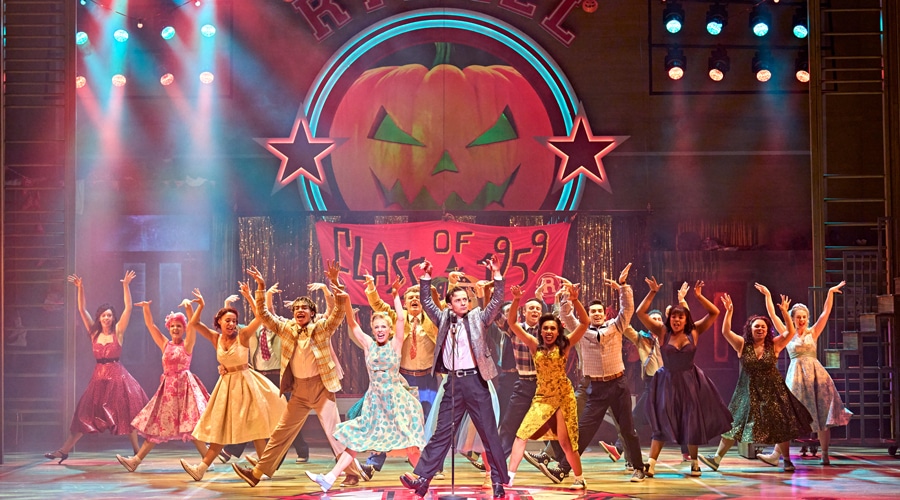