Performances begin today for Glenn Close in Sunset Boulevard at the London Coliseum.

Andrew Lloyd Webber, Don Black and Christopher Hampton’s musical based on Billy Wilder’s iconic film of the same name is being presented for 43 performances only.

Read our review of Sunset Boulevard 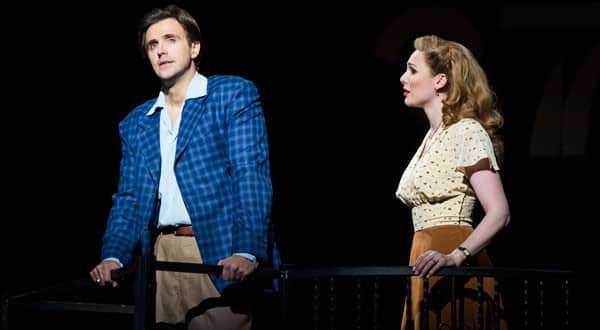 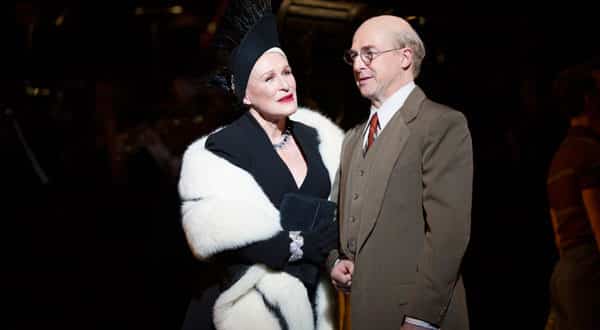 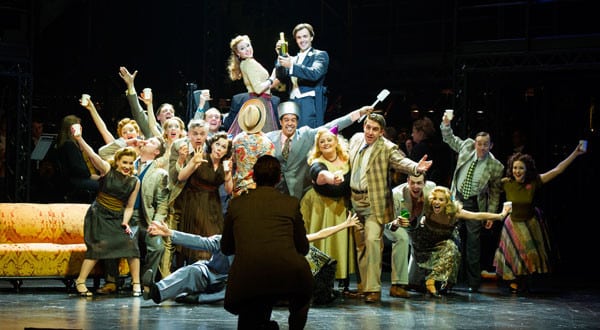 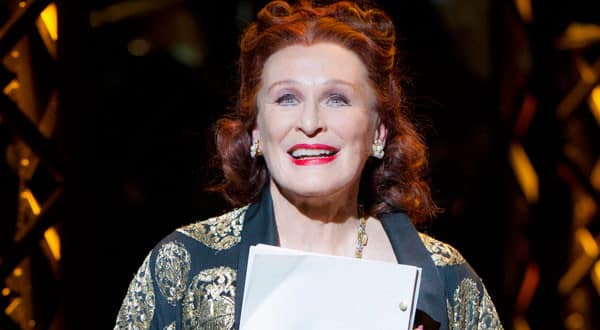 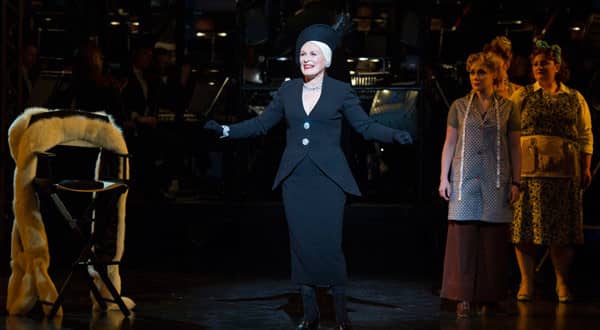 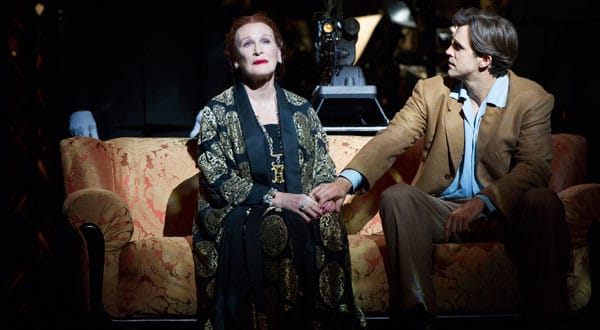 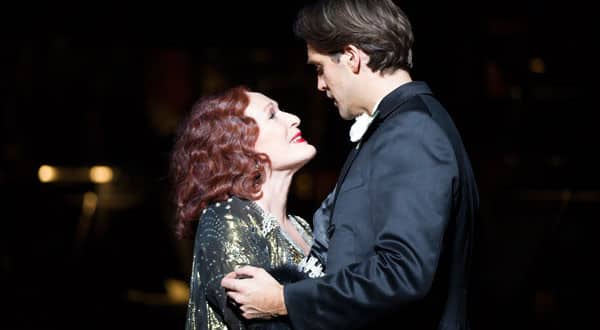