‘The Woods‘, David Mamet’s extraordinary 1977 ‘battle of the sexes’ play gets its first UK revival in 25 years, directed by Russell Bolam, from Thursday 24 February to Saturday 26 March 2022. Book tickets for The Woods at Southwark Playhouse.

Nick and Ruth are spending the weekend at a remote cabin in the woods. They push their relationship to breaking point in a night of stories and fights, only to rediscover their need for one another in the morning, but the final reconciliation remains uncomfortably tempered by the violent core we now know to be hiding beneath. 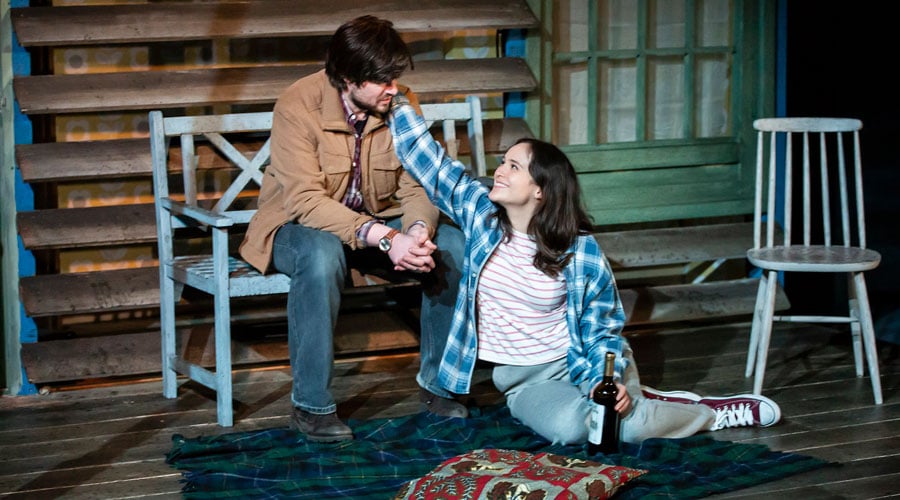 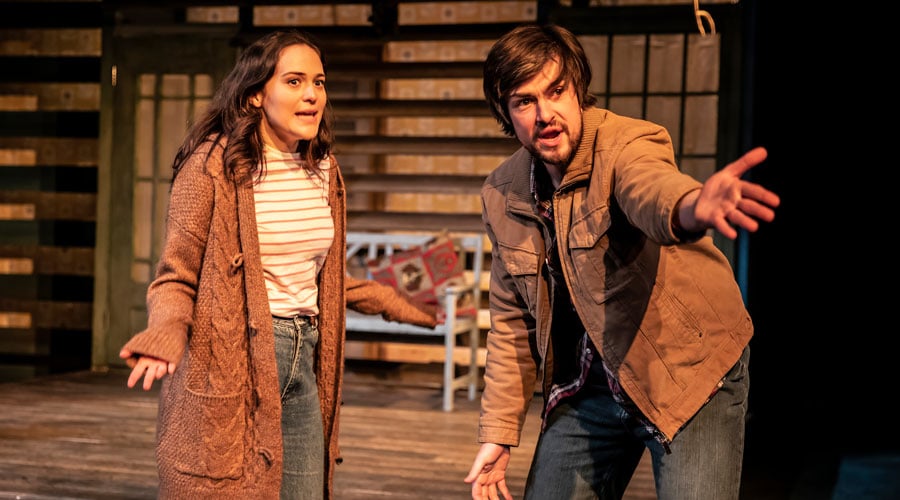