Cinderella is set to go to the ball in this year’s family pantomime Cinderella at the Hackney Empire Theatre until 31 December 2017.

This Christmas, Harlem meets Hackney in the classic rags to riches tale of Cinderella. In true Hackney Empire style that brings West End value at East End prices, this magical, family pantomime will be packed with glittering sets, big song and dance numbers, slapstick comedy plus a flying horse, all played out in the beautiful Victorian Theatre.

Cinderella is written and directed by Susie McKenna with original music by Steven Edis, the creative force behind Hackney’s pantomime for the past two decades. 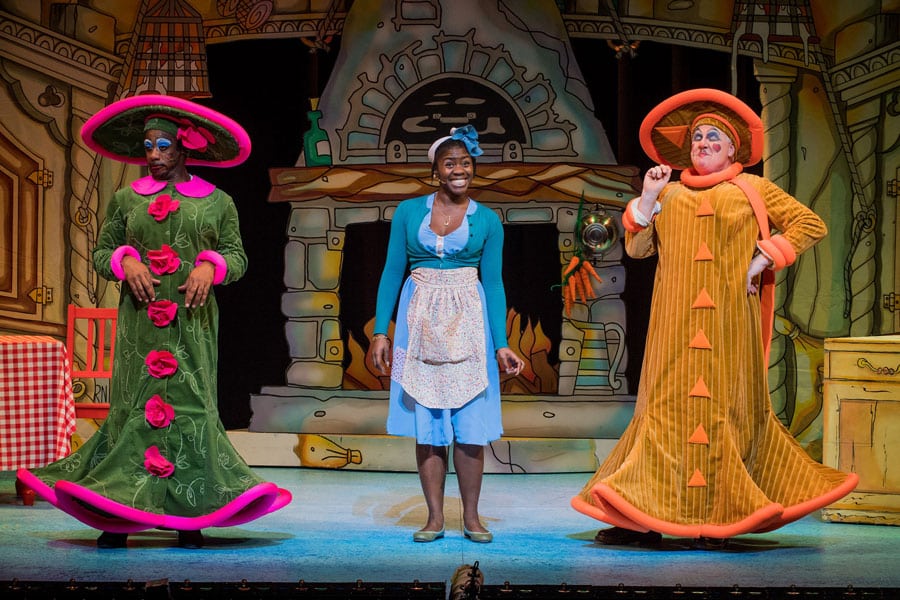