A first look at Amy Adams as Amanda Wingfield as she makes her West End debut in Tennessee Williams’s The Glass Menagerie at The Duke Of York’s Theatre London. 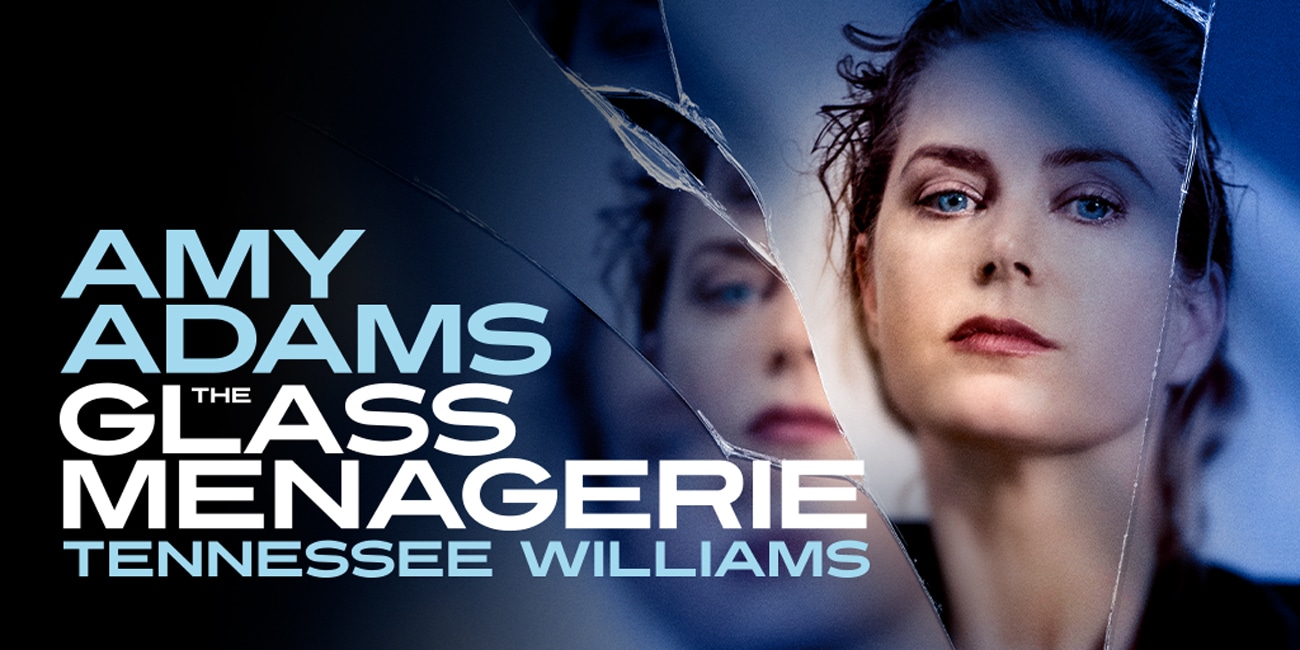 First look production images have been released for a new revival of Tennessee Williams’s The Glass Menagerie starring Amy Adams and directed by Jeremy Herrin.

Jeremy Herrin’s bold new staging explores the fragility and fallibility of memory in Tennessee Williams’s semi-autobiographical masterpiece. Six-time Academy Award-nominated and two-time Golden Globe-winning actress Amy Adams takes on the role of one of Williams’s most iconic matriarchs Amanda Wingfield, a former Southern Belle living precariously with her two children, Tom and Laura, in a space between past and present. Tony Award-nominee Paul Hilton and Tom Glynn-Carney will both play Tom – at different stages of the character’s life –  with Lizzie Annis as Laura and Victor Alli as Jim O’Connor.

The Glass Menagerie is the debut production from Second Half Productions, a new entertainment company founded by Jeremy Herrin, Alan Stacey and Rob O’Rahilly, creating innovative work by world-leading artists for stage and screen, breathing new and unexpected life into classic stories and championing extraordinary writing from new and established voices.

The Duke Of York’s Theatre – The Glass Menagerie  – Book Now