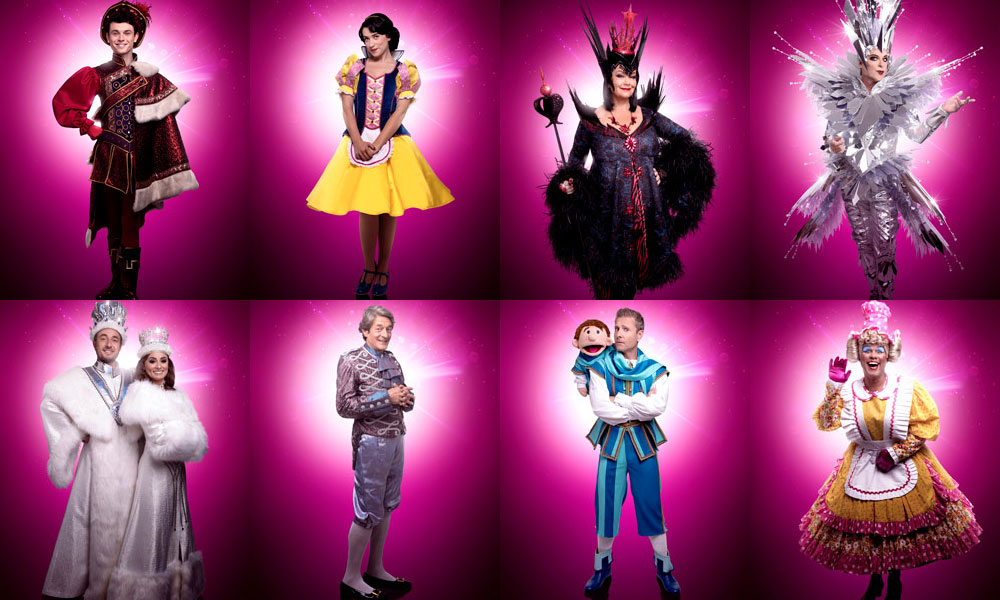 QDOS Entertainment has announced that Charlie Stemp will return to the London Palladium’s family pantomime Snow White as The Prince together with Danielle Hope as Snow White.

Charlie and Danielle will join the previously announced  Dawn French as The Wicked Queen, Julian Clary as The Man in The Mirror, Paul Zerdin as Muddles, Nigel Havers as The Understudy, Gary Wilmot as Mrs Crumble with Vincent and Flavia as The King and The Queen for this strictly limited 5-week run.

Snow White at the London Palladium runs from 8 December – 13 January 2019.

Check out our Panto Guide 2018