Pint of Wine Theatre Company will bring the European professional premier of Michael John LaChiusa’s Queen of the Mist to the Jack Studio Theatre in Brockley. 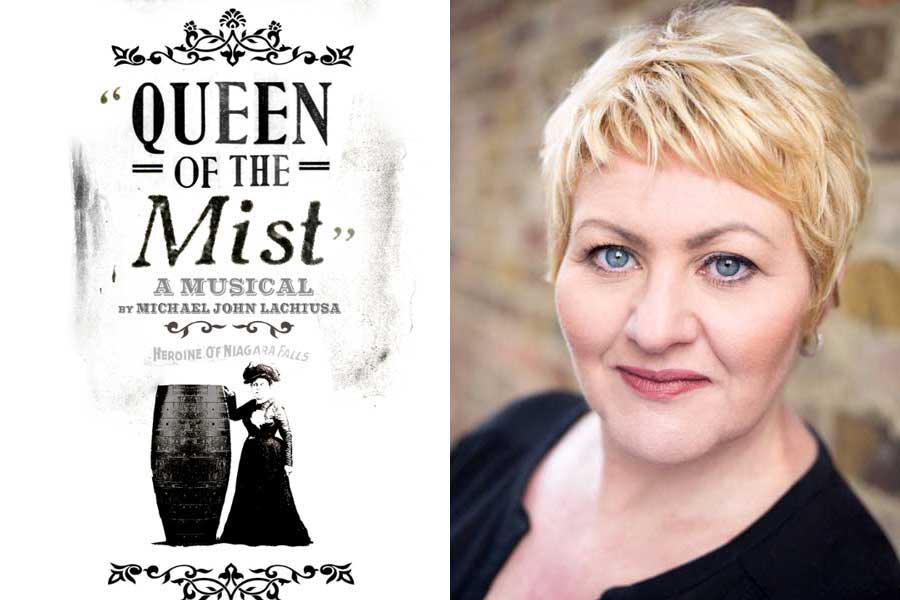 Pint of Wine Theatre Company will bring the European professional premier of Michael John LaChiusa’s Queen of the Mist to the Jack Studio Theatre in Brockley from the 9 – 27 April 2019.

This musical is based on the astounding and outrageous true story of Anna Edson Taylor, who set out to be the first person to survive a trip over Niagara Falls in a barrel of her own design.  With a soaring score that incorporates turn of the century themes with LaChiusa’s signature complexity and insight, Queen of the Mistis the story of how one woman risked death so that she could live.  The original 2011 Off-Broadway production won the Outer Critics Circle Award for Outstanding New Off-Broadway Musical and was nominated for six Drama Desk Awards, including Outstanding Musical.

The production will be directed by Dom O’Hanlon, with musical direction by Jordan Li-Smith (Ragtime, Charing Cross Theatre, Off West End Award for Best Musical Director and The Assassination Of Katie Hopkins (Theatr Clwyd). Full casting and creatives will be announced in due course.

Pint of Wine Theatre Company is an innovative theatre company that provides opportunities for artists, technicians and practitioners to push the limits on how theatre should be done.  It is currently presenting the musical Side Show at the CLF Art Cafe, The Bussey Building 2-13 October.

BOOK NOW FOR QUEEN OF THE MIST