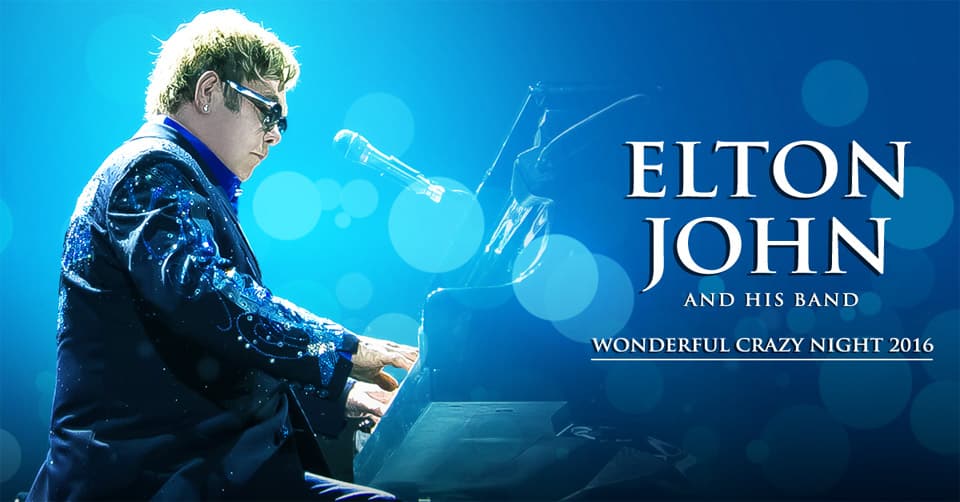 Elton John has announced that he will perform a series of Summer Concerts as part of his Wonderful Crazy Night Tour.

The concerts will take place in Birmingham, Derby, Leeds and Airdrie. Elton will perform songs from his career as well as songs from Wonderful Crazy Night – his latest studio album.

Known for more hit songs than most of us could ever remember, Elton John is also well known for providing the music for The Lion King and Billy Elliot, the multi award-winning international hit musicals. The Lion King is still currently playing in London, whilst Billy Elliot is currently on tour across the UK.

Concert dates are as follows:-