From satirical revues and Scottish song to shows tackling challenging, sensitive subjects, Edinburgh Fringe is a place to seek out exciting new musicals. 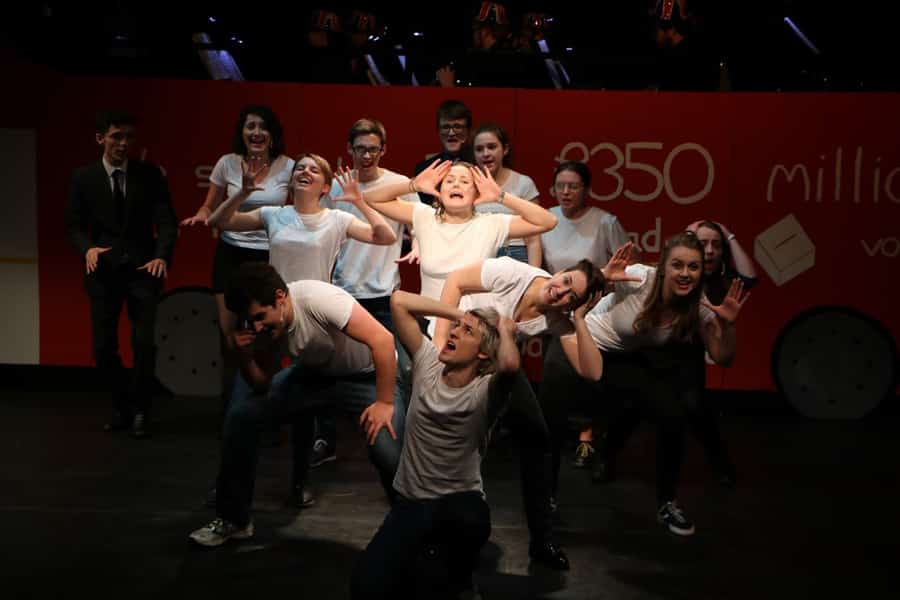 In answer to your first question, yes, there is a musical about Brexit. Students from the University Of Cambridge are presenting the “all-singing, all-dancing political extravaganza” A Very Brexit Musical by Molly Cook and Anthony Gray, built around a “Maily Dail” journalist drawn into the world of “Joris Bohnson” and “Cavid Dameron” around the EU referendum. It runs from 2 to 26 August at La Belle Angele Just The Tonic. 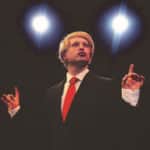 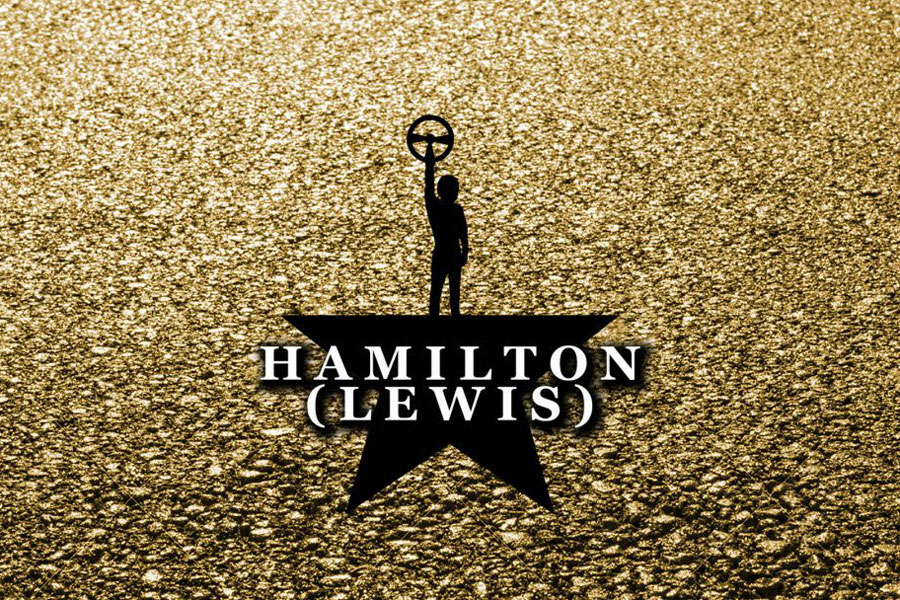 Hit musical Hamilton has already spawned a spoof in Spamilton, currently playing at London’s Menier Chocolate Factory, but another parody, Hamilton (Lewis), will have its world premiere in Edinburgh. It is the “epic” story of the British Formula 1 driver from his roots in Stevenage, with a score blending hip-hop, jazz, blues, rap, R&B and Broadway. Presented by London’s King’s Head Theatre and Making Productions, it is directed by Benji Sperring and written by Fiona English and This is Happening with music and lyrics by David Eaton. It runs at Assembly George Square Studios from 1 to 26 August and stars Letitia Hector, Liberty Buckland, Louis Mackrodt and Jamie Barwood. 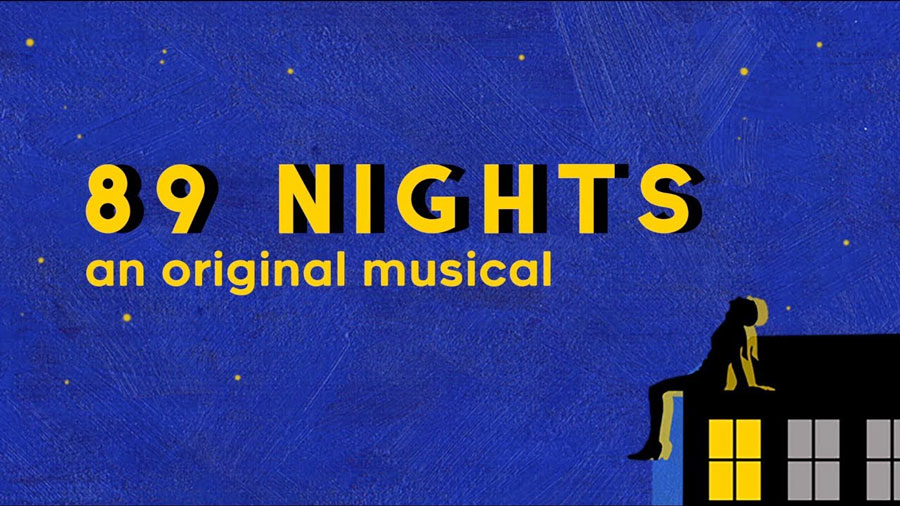 One of the highlights of new musical theatre writing at this year’s Edinburgh Fringe is 89 Nights from Bristol-based Troubadour Stageworks. This original musical about growing up and living each day in the moment follows young Brit, Alice, who arrives fresh out of school in New York full of naive hope and imagination about the next 89 nights – the time left on her visa. It is written by Mingma Hughes with music by Fintan Kealy and Tom Tanner and lyrics by Hughes and Clare Packham. It is at C Too from 2 to 27 August. 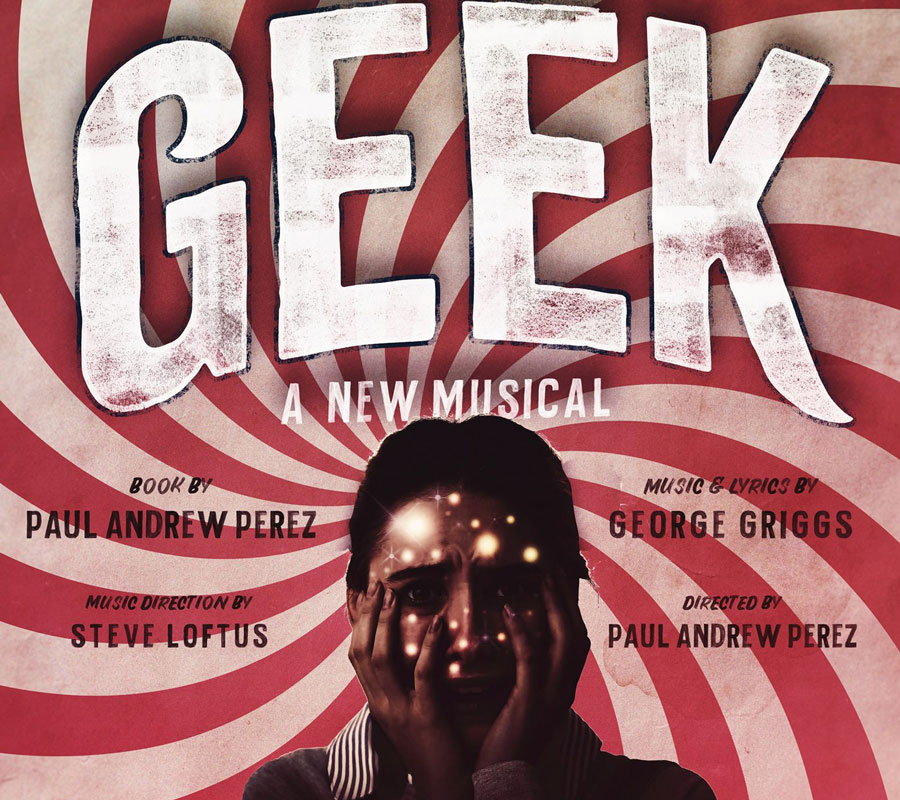 Infinity Repertory Theatre in Boston in the US are debuting their darkly comic new musical, Geek, about love, loss and being different. It follows a gentle-hearted teenager who seeks acceptance and redemption after being transformed into a modern Elephant Man. With a book by Paul Andrew Perez, it has original music and lyrics by George Griggs and runs at C Aquila from 2 to 18 August. 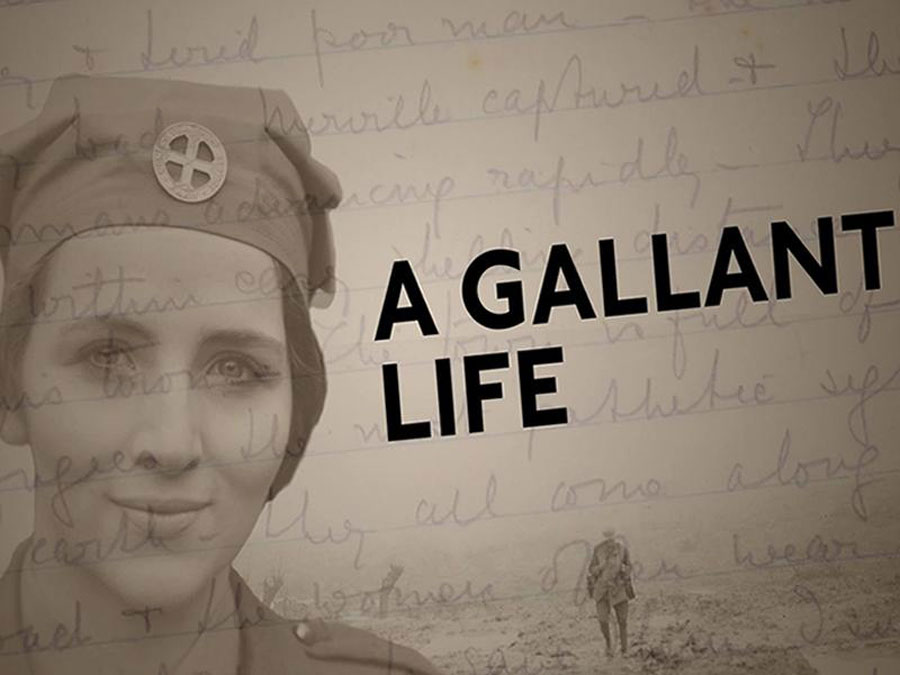 Not Cricket Productions promises a “heart-warming” new musical in its show based on the true story of Muriel Thompson, the Scottish motor-racing champion, suffragette, ambulance driver and decorated war veteran. Set in 1918 towards the end of World War One, A Gallant Life celebrates what happens when a woman defies expectations and takes matters into her own hands. It runs at theSpace on North Bridge from 3 to 18 August.

Prisoners from HMP Low Moss north of Glasgow have devised a new musical called Next Stop Please. The piece brings together the stories of people from inside and outside the prison gates, exploring the idea that we are all prisoners in some way. Described as a tale of rehabilitation, isolation and the barriers that keep families apart, this intriguing show has only a short run at Sweet Grassmarket from 2 to 6 August. 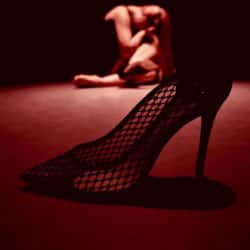 Another hard-hitting musical having its official premiere in Edinburgh is A Fair Tale About a Fairy Trade. The inspiration for the book is Cinderella but this in no children’s story: it is comprised of real-life stories of victims of human trafficking and aims to educate and raise awareness about it. Focusing on a 17-year-old trafficked for sex, it has been created by music students Maria Urian and Liya Li who work with global organisation Stop the Traffik. It runs at theSpace at Niddry Street from 13 to 25 August.