Duncan James is to star as Billy Flynn in Chicago at the Phoenix Theatre from 10 September 2018. 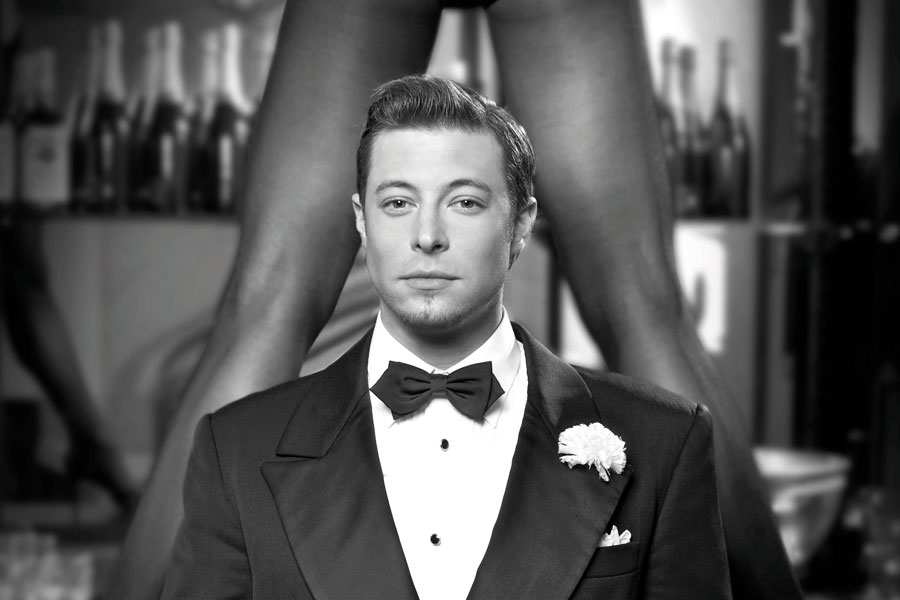 From 10 September 2018 Duncan James returns to the role of Billy Flynn in the hit musical Chicago. Duncan first appeared in Chicago in 2008.

Duncan was most recently seen playing the role of Ryan in Hollyoaks where he was nominated for Most Popular Newcomer at the 2016 NTA’s and is currently nominated for Best Newcomer for the 2017 Soap Awards. His theatre appearances include the West End production of Legally Blonde (Warner Huntington III) and the UK tour of Priscilla Queen Of the Desert. Duncan rose to fame as one-quarter of the band Blue, which, to date, has had 40 Number One singles worldwide, three Number One UK albums and sales of over 16 million records.

Chicago is now booking at the Phoenix Theatre until  5 January 2018.