Originally scheduled to stream on 31 May, it has been announced that the 65th Annual Drama Desk Awards will now be streamed on 13 June 2020. 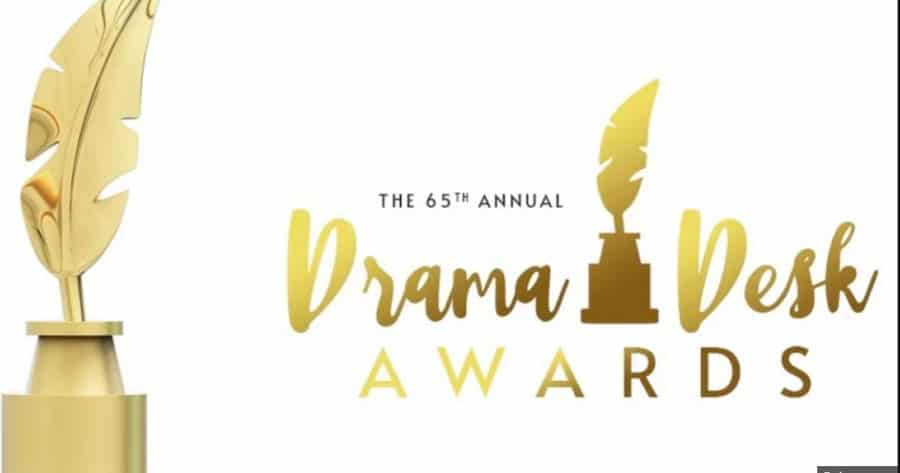 The 65th Annual Drama Desk Awards, celebrating Broadway and Off-Broadway theatre will now be streamed on 13 June. The pre-recorded virtual ceremony was postponed due to the Black Lives Matter protests.

You can now view the telecast at 7.30pm ET (3am Tues BST) on the Drama Desk Website.

The ceremony will also celebrate the life and legacy of Harold Prince with the Awards’ first-ever lifetime achievement honour.