The Donmar Warehouse today announces initial casting for the role Daddy Brubeck in Josie Rourke’s production of Sweet Charity with multiple guest actors will play the role of Daddy Brubeck. 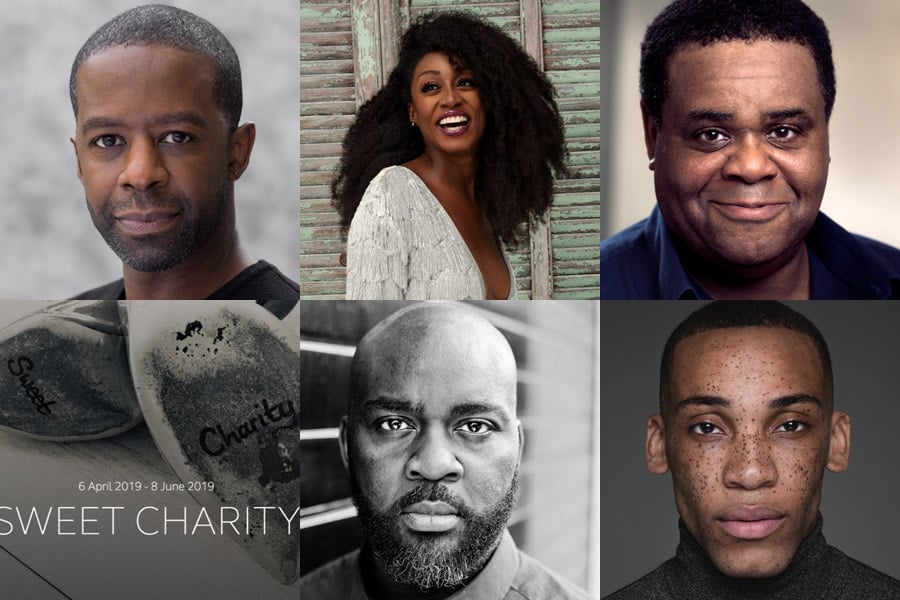 Shaq Taylor, Adrian Lester, Le Gateau Chocolat, Beverley Knight and Clive Rowe will all play the role of Daddy Brubeck in Sweet Charity with further casting to be announced.

Sweet Charity has been choreographed by the world-renowned Wayne McGregor, who reunites with Josie after collaborating on her debut film Mary Queen of Scots. Josie returns to the music of Cy Coleman who wrote the score for her Olivier Award-winning production of City of Angels. The book is by Neil Simon and lyrics by Dorothy Fields.

Sweet Charity runs at the Donmar Warehouse from 6 April to 8 June 2019.