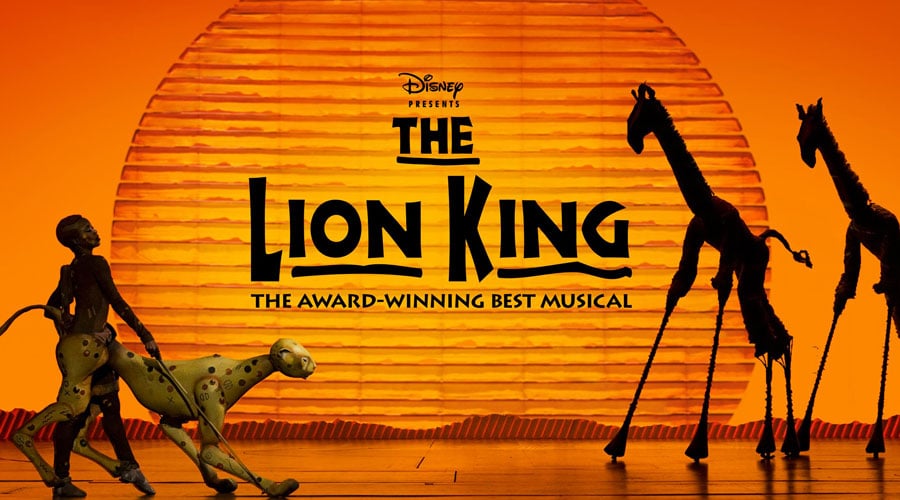 Disney’s The Lion King is to reopen at the Lyceum Theatre, London on 29 July 2021.

Since the premiere of Julie Taymor’s internationally-celebrated stage adaptation on Broadway in 1997, The live stage production has entertained more than 100 million theatregoers in 25 productions worldwide. When the show closed its doors on Sunday 15th March 2020 it was the West End’s best-selling stage production and the sixth longest-running West End musical of all time.
The London cast of over 50 actors, singers and dancers are thrilled to return to the Lyceum stage. Shaun Escoffery who plays Mufasa said: “We are so excited to finally have a date that we will be able to perform for audiences again. At The Lion King we have always considered ourselves to be one big family, and to be coming back together after being separated for so long will be a truly happy moment. We cannot wait to be back on stage. When the opening bars of Circle of Life play out, I don’t believe there will be a dry eye anywhere in the theatre.”

Plans to reopen The Lion King at the Lyceum Theatre on 29 July 2021 have been made in accordance with the Government’s latest directives, are therefore subject to change and are made on the understanding that social distancing guidelines will be withdrawn to allow full capacity audiences. The live entertainment industry continues to seek support for contingency insurance to be made available in the event of any further unscheduled closures as a result of the Covid-19 pandemic.