Disney Theatrical Productions have announced casting for their stage adaptation of Frozen which will now open at the Theatre Royal Drury Lane in April 2021. 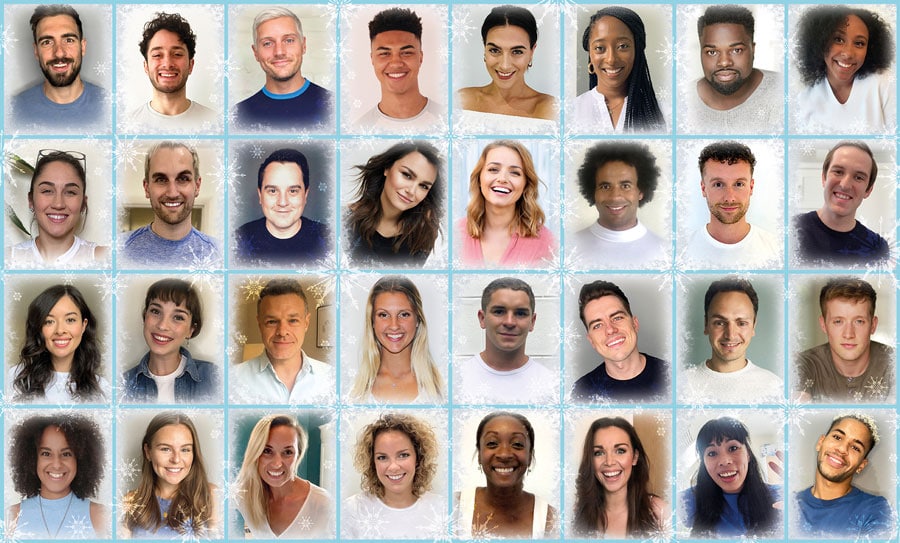 Disney’s Frozen music and lyrics by Kristen Anderson-Lopez and Robert Lopez, and book by Jennifer Lee, Frozen is directed by Michael Grandage.

Michael Grandage said today, “We’re thrilled to announce casting for Frozen – an incredibly talented group of people who will be creating the London premiere at the newly refurbished Theatre Royal Drury Lane next spring. As theatres start to open their doors again, we look forward to celebrating the spectacle of this beloved story with audiences everywhere”.

Frozen – produced by Disney Theatrical Productions under the direction of Thomas Schumacher – opened on Broadway in March 2018 to box office records, and three Tony Award® nominations including for Best Musical. In addition to the opening in London, the musical recently embarked on a North American tour, and new productions will open in Australia, Japan, and Hamburg within the next year.

Due to the ongoing impact throughout the theatre industry of Covid-19, Disney’s Frozen will open in the West End on 14 April 2021, with previews from 2 April, and is now booking until 24 October 2021. All patrons with pre-existing bookings will automatically be transferred to a new performance date with the same seats, and notified in due course via email, with the company working through bookings chronologically. If the new date is not suitable, at this point patrons will have the opportunity to request an alternative date or a refund.