Denise Van Outen will join the cast of Chicago in the role of Velma Kelly at London’s Phoenix Theatre. 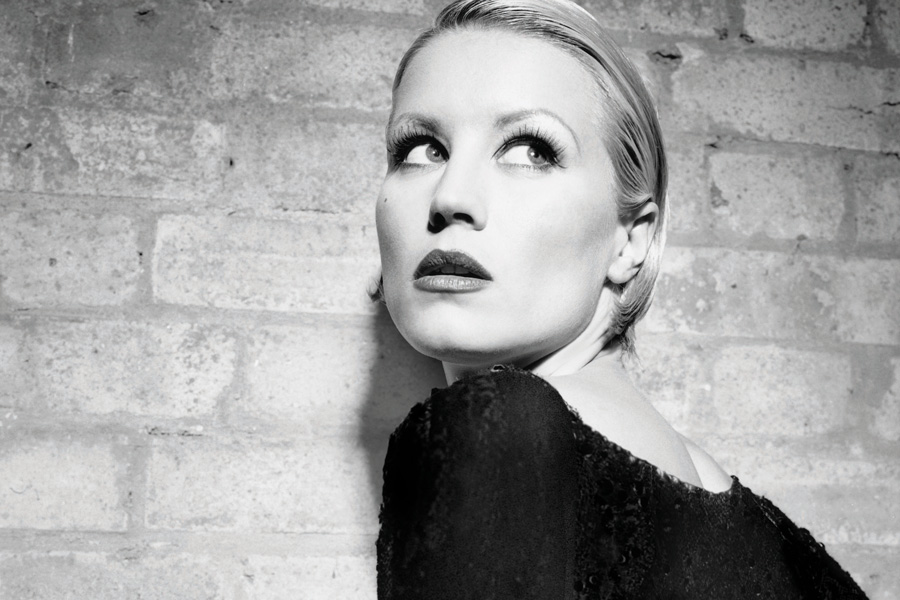 Denise Van Outen will join the West End cast of Kander and Ebb’s Chicago playing the role of Velma Kellyfrom Monday 24 September 2018 through to Saturday 17 November 2018 at the Phoenix Theatre.

Denise previously played the role of Roxie Hart in both the West End and Broadway productions of Chicago. She joins Alexandra Burke as Roxie Hart, Duncan James as Billy Flynn, Mazz Murray as Mama Morton and Paul Rider as Amos Hart.

Denise’s West End credits include Tell Me On A Sunday, Legally Blonde, Rent and her one woman show Some Girl I Used To Know.

On TV, Denise currently judges on Ireland’s Got Talent having previously judged on BBC1’s Any Dream Will Do and I’d Do Anything alongside Andrew Lloyd Webber. Denise can also be seen on ITV1’s daytime chat show Loose Women and in 2012 reached the final of BBC1’s Strictly Come Dancing. Her film credits include Love, Honor and Obey and Run for Your Wife.