Dear Evan Hansen, the smash-hit Broadway musical is now in previews at the Noel Coward Theatre, London. Check out these first-look photos by Matthew Murphy.

Dear Evan Hansen was the winner of six Tony Awards including Best Musical, as well the the 2018 Grammy award for Best Musical Theatre Album.

Dear Evan Hansen is directed by four-time Tony Award nominee Michael Greif, with a book by Tony award-winner Steven Levenson and a score by the Tony, Grammy and Academy Award-winning composers of The Greatest Showman and La La Land, Benj Pasek and Justin Paul.

Dear Evan Hansen opened on Broadway at the Music Box Theatre to great critical acclaim on 4 December 2016 where it has broken all box office records and is now in its third year of standing-room-only audiences.  A record-breaking US national tour launched in October 2018 and is currently in its second year touring North America.

The London production is now in previews at the Noel Coward Theatre with its official opening night on Tuesday 19th November 2019 and is now booking until May 2020. 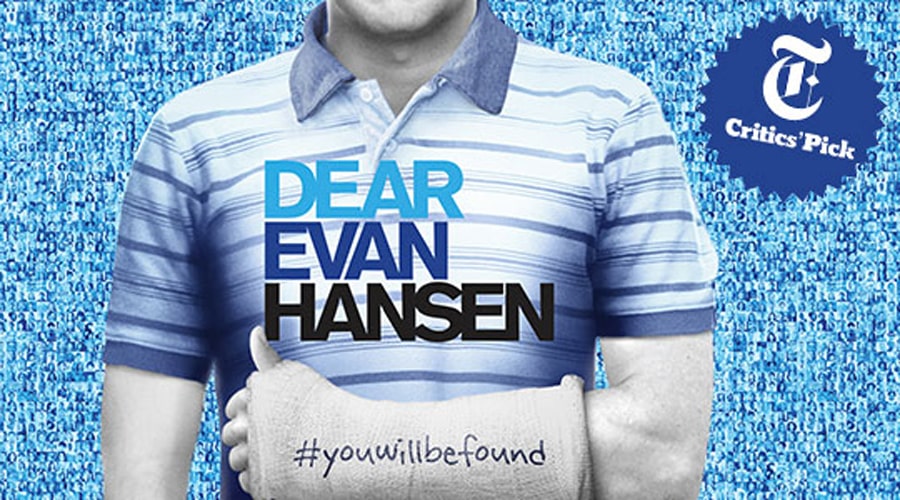