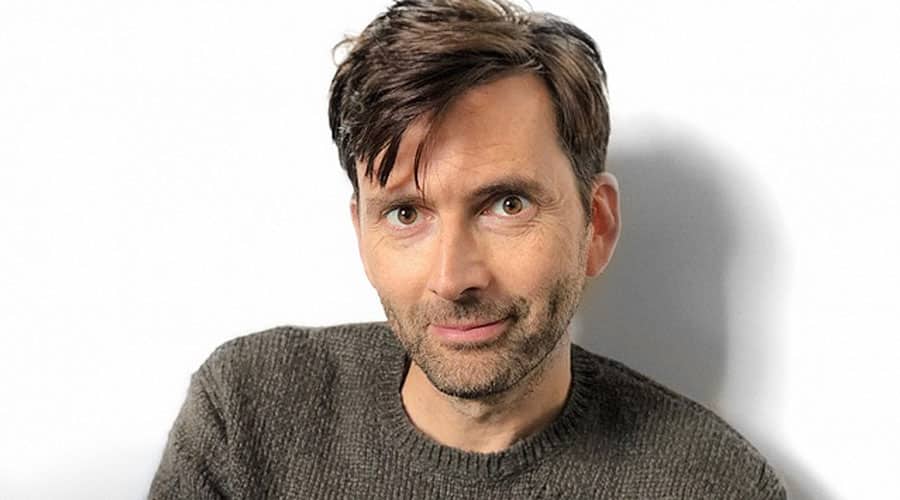 Due to the ongoing Covid-19 restrictions, the producers have taken the difficult decision to postpone the forthcoming run of Good, starring David Tennant, which was due to play from 21 April – 17 July 2021.

The production will be rescheduled to run at the Harold Pinter Theatre and will still star David Tennant, Fenella Woolgar and Elliot Levey.

Current ticket holders do not have to do anything right now.  Their point of purchase will be in touch directly regarding the booking and existing patrons will be given priority access to the new dates before they are made available publicly.

John Halder is a good man, but John Halder must adapt to survive. How is it possible to be a good person when things are falling apart?

As the world faces its Second World War, John Halder, a decent, intelligent, music-loving German professor, finds himself swept along in a movement that crescendos towards an unthinkable finale. Good is a warning for our times.

Speaking about making his West End return in Good, David Tennant said: Dominic is one of the UK’s all-time great theatre directors. I am really inspired and delighted to finally get a chance to work with him, and especially on a wonderful play like C P Taylor’s Good – a fantastic bit of writing that is more pertinent and resonant now than it has ever been.

Good is the first stage production for Fictionhouse, the newly formed commercial producing partnership of Dominic Cooke and Kate Horton. Their long and fruitful working relationship, which began at the Royal Shakespeare Company, developed into a celebrated partnership at the Royal Court Theatre. Whilst at the Royal Court they produced over 100 new plays, including the world premieres of Jerusalem, Constellations, Posh and UK premier of Clybourne Park all of which they transferred to the West End. Their productions have been nominated for 210 major awards, winning 59 and their partnership saw the development and launch of an exciting new generation of playwrights including Mike Bartlett, Polly Stenham, Bola Agbaje, Nick Payne, Lucy Kirkwood and Tarell Alvin McCraney.

Good will run at the Harold Pinter Theatre from 21 April for a limited season.