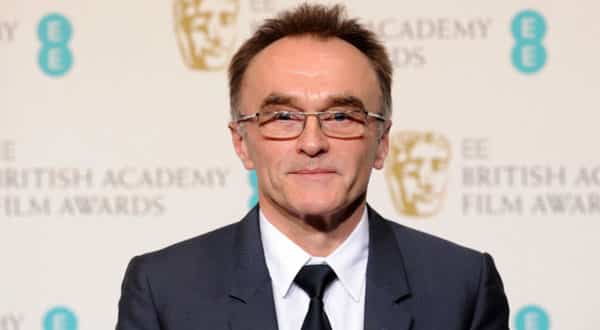 The Children’s Monologues dramatise the testimonies of young children growing up in Rammulotsi, a small rural township in the Free State province of South Africa. Invited to write about a day they will never forget, the Children’s Monologues retell the stories of young people expressing personal experiences in their own words, in their native Sesotho language. While some monologues capture moments of childish joy and wonder, many stories tell of desperate circumstances: what it is like to watch their parents die because of inadequate medical treatment, discover their mother has been gang raped and burned alive, and succumb to xenophobia they once despised.

Together they provide a deeply intimate and uncompromising insight into the lives of children facing extremely difficult realities.

As the children attempt to make sense of the stories they tell, the plays raise troubling and resonant questions: how can one find meaning after the murder of a loved one? Are some lives just not worth living? What’s the difference between a mental illness and a spiritual encounter?

This moving sequence of monologues in aid of Boyle’s arts charity Dramatic Need has been adapted for the stage by a who’s who of writers – including Sir David Hare, Neil LaBute, James Graham, Laura Wade, Jack Thorne, Roy Williams OBE and Tanika Gupta MBE – working from first-hand accounts of children supported by the charity.

The Children’s Monologues will be performed at the Royal Court Theatre on Sunday 25 October . It is expected to be one of the most dramatically powerful theatre experiences of 2015 – with Boyle fusing live theatre, hip hop music, classical piano from James Rhodes and documentary footage to create an immersive mashup that transports audiences to Rammulotsi in a dramatic one-night-only performance.