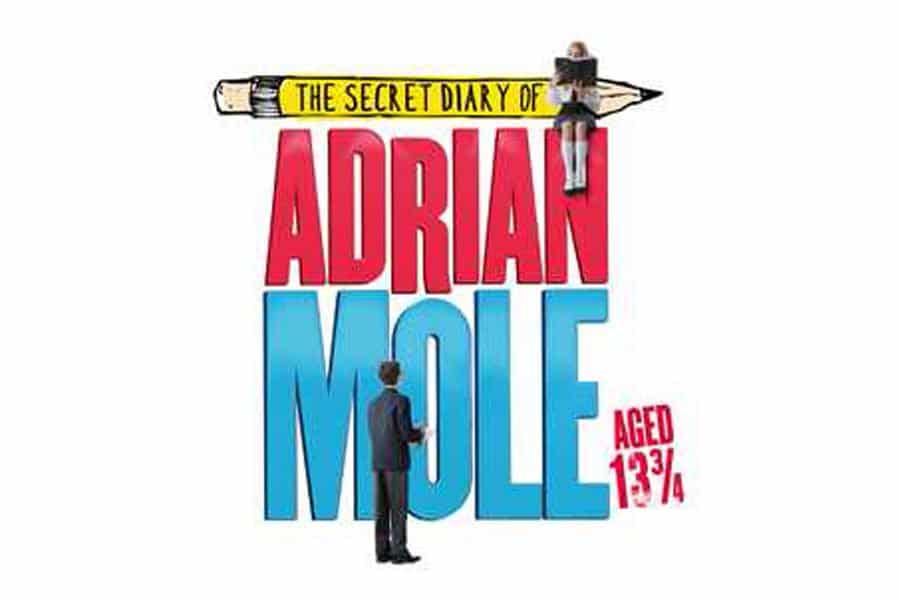 A new production of Sue Townsend’s The Secret Diary of Adrian Mole Aged 13 ¾ – The Musical is to be staged at London’s Menier Chocolate Factory in association with Curve in Leicester.

The musical, with music and lyrics by Pippa Cleary and book and lyrics by Jake Brunger, has undergone a period of further development since its original production at Curve in 2015.

Directed by Luke Sheppard, the show will run at the Menier from July 26 to September 9, with previews from July 14. Casting is yet to be announced.

Set in 1980s Leicester and based on Sue Townsend’s 1982 best-seller, the musical follows the daily dramas of Adrian’s adolescent life, with dysfunctional parents, a school bully and an unruly pimple on his chin, topped off by falling for new girl Pandora.

A statement from Curve’s chief executive Chris Stafford and artistic director Nikolai Foster said: “Everyone at Curve is thrilled that Leicester’s favourite teenager will be brought to life on stage again in this exciting new production at London’s Menier Chocolate Factory.

“This home-grown Leicester production will always have a special place in our hearts and I’m sure Sue would be delighted that Adrian is having a new adventure in the big city.”

The Menier and Curve’s new production is in association with Anthony Clare and David Ian Productions.