Danny Coleman-Cooke replied with the following:-

This revival did great justice to one of theatre’s finest ever musicals – the all-star cast included David Haig, Jamie Parker and Sophie Thompson. Infused with stunning choreography from Andrew Wright and Carlos Acosta, it fully deserved its critical acclaim and resulting UK tour. 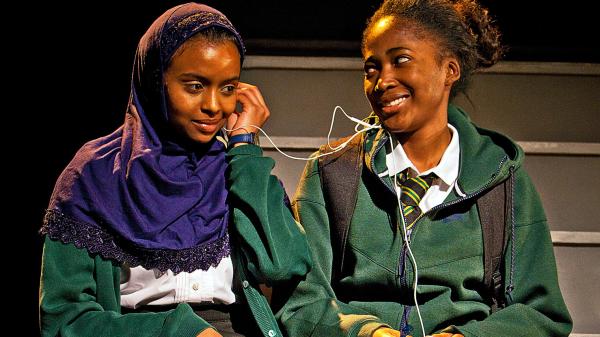 A fantastic play tackling the important issue of FGM, Cuttin It starts as a good-humoured tale of childhood friendship but turns into something much darker. Simple yet powerful in its staging, it was the most emotional production I saw all year, provoking floods of tears from the audience. 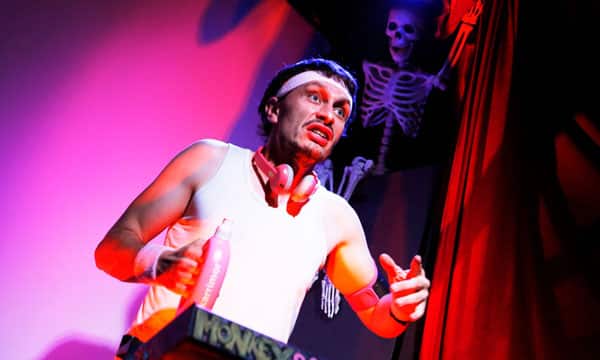 My previous experiences of Richard Gadd had left me fairly cold, finding him a bit crude and one-dimensional. However, Monkey See Monkey Do was much more complex, surprising and thought-provoking, as he laid bare his demons and traumas. Running on a treadmill, whilst interacting with his own audio and video recordings, it was an energetic, compelling and often very funny production.

What do you think?