Sophie Adnitt replied with the following:- 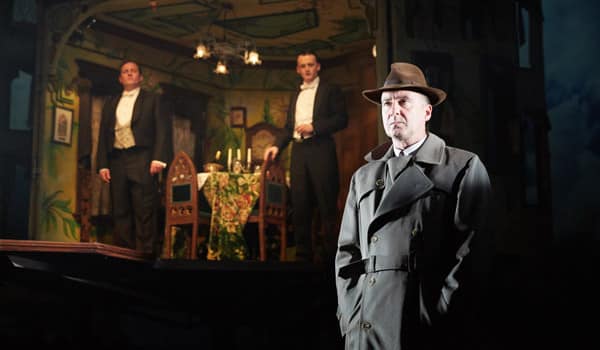 This much-hyped revival of the National Theatre’s production lived up to, and exceeded, expectations, with the combination of a stunning set and strong cast, Liam Brennan a stand out as an absorbingly human Inspector Goole. From the opening pouring rain to the climactic destruction of the family dining room, the piece was crammed with intelligent and alarmingly timely metaphor. Click here for more information on An Inspector Calls. 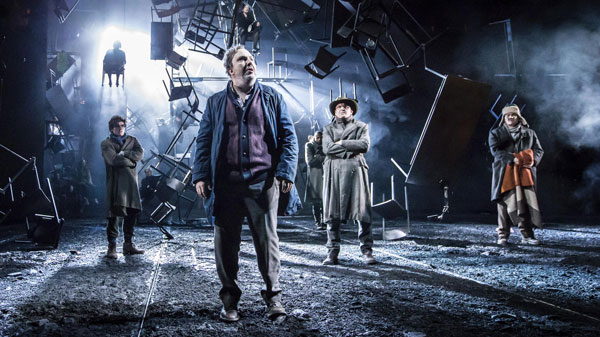 As You like It with Paul Chahidi as Jacques. Photo: Johan Persson

Finding new ways to do Shakespeare is never easy, but the National excelled with this beautiful production. The transformation of the soulless, high-tech office of ‘the court’ into the dark and fantastic forest of Arden is one of the most striking technical achievements I’ve ever seen in theatre, let alone this year. Rosalie Craig made a charming Rosalind, and Paul Chahidi turned in a remarkable performance as the melancholy Jacques. 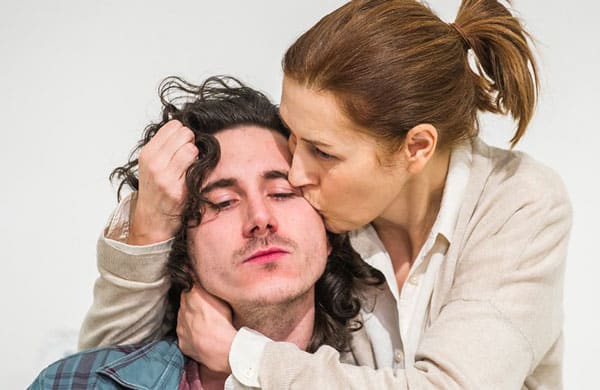 Florian Zeller’s nonlinear and truly extraordinary The Mother was one of the few productions this year which rendered me speechless with awe upon leaving the theatre. Within a powerful cast, Gina McKee owned the piece as a fragile and suddenly obsolete parent, and we as the audience were left as bewildered as she as to what was real and what was her own mind playing tricks on her. It should have followed The Father into the West End. I’m still annoyed that it didn’t.