Zawe Ashton and Charlie Cox have been announced as the co-stars in Jamie Lloyd’s new production of Harold Pinter’s Betrayal alongside Tom Hiddleston. 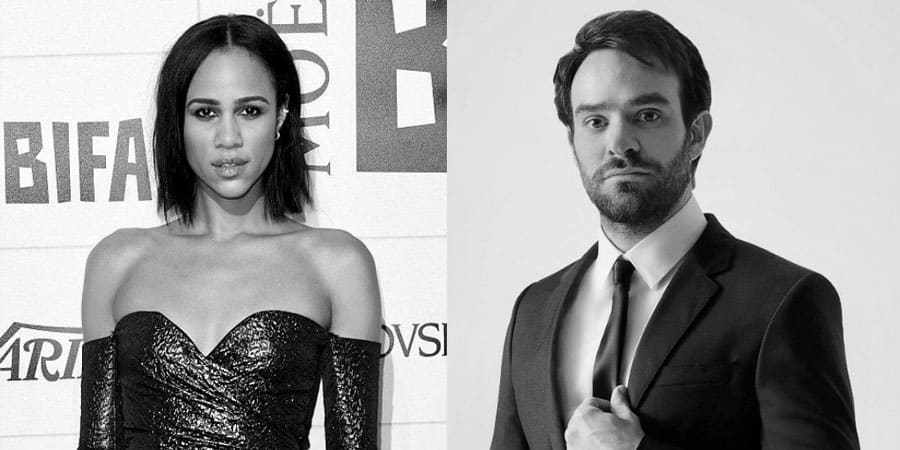 The pair will play the other two parts of a love triangle in this classic modern drama which tells the story of a seven-year affair in reverse chronological order. The revival will have a limited run from 5 March 2019 at the Harold Pinter Theatre in London as the culmination of its Pinter at the Pinter season.

Playing Emma, Ashton is best known for her roles in television comedies Fresh Meat and Not Safe for Work and BBC drama Wanderlust and will soon be seen in Netflix film Velvet Buzzsaw alongside Jake Gyllenhaal and John Malkovich.

Her previous stage work includes starring in The Jamie Lloyd Company production of Jean Genet’s The Maids at Trafalgar Studios in London and played the title role in Lloyd’s production of Salomé for Headlong theatre company.

She said: “I’m so thrilled to be part of the journey into the heart of one of Harold Pinter’s most personal pieces of work. As a long-time collaborator of Jamie Lloyd, it’s so exciting to be rounding off such an epic season of Pinter’s work.”

Cox, who plays Jerry, is best known for the leading role in Daredevil for Marvel, Tristan Thorn in Stardust, Jonathan Hellyer Jones in The Theory of Everything and Owen Sleater in HBO’s Boardwalk Empire.

On stage, he appeared in the 2008 production of the Pinter double bill, The Lover and The Collection, directed by Jamie Lloyd at the Harold Pinter Theatre when it was called the Comedy Theatre. His other stage work has included Kleist’s The Prince of Homburg at the Donmar Warehouse in London and Nick Payne’s Incognito in New York.

He said: “I am so excited to be returning to the West End and, indeed, the Harold Pinter Theatre after over 10 years, and to be collaborating once again with the brilliant Jamie Lloyd. It feels particularly fitting and special to be working with Jamie on another Pinter play as our production of The Lover and The Collection in 2008 was amongst the last projects that Harold himself was personally involved with.”

They join Hiddleston who is returning to the London stage to play Robert after his acclaimed Hamlet directed by Kenneth Branagh and an award-winning title performance in Coriolanus at the Donmar Warehouse in 2014. He has shot to super-stardom after creating the role of Loki in a series of Marvel films since 2011.

The Pinter at the Pinter season marks 10 years since the Nobel Prize-winning writer’s death. Currently playing are the critically-acclaimed productions of Pinter Five and Pinter Six, starring Celia Imrie, John Simm, Jane Horrocks and Rupert Graves, among others. Still to come is the comedic double bill of A Slight Ache and The Dumb Waiter, which form Pinter Seven and star Danny Dyer, Martin Freeman, John Heffernan and Gemma Whelan. Pinter Seven will play from 31 January 2019 for only 27 performances.