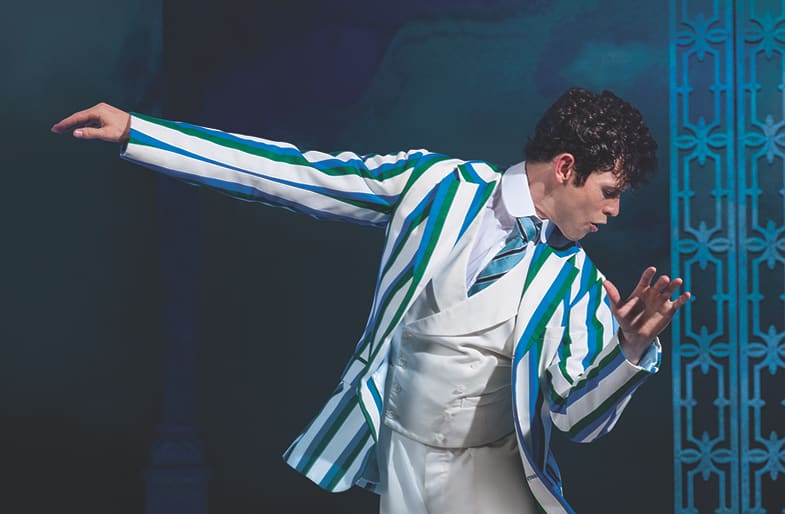 Fresh from his acclaimed performance in the West End production of Half A Sixpence, Charlie Stemp is to make his Broadway debut in Hello Dolly!

Stemp replaces Taylor Trensch who will be going on to play the title role in Dear Evan Hansen.

Charlie Stemps made his professional debut in the London cast of Wicked and performed in the international tour of Mamma Mia.

A new block of tickets go on sale September 9.