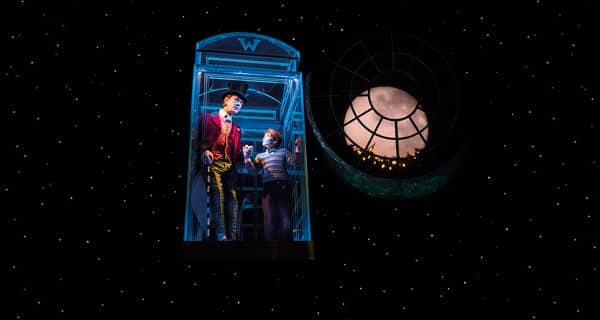 Producers of the hit musical Charlie And The Chocolate Factory have announced that the production will close during it’s fourth year in London’s West End. The official closing date has yet to be announced.

Roald Dahl has been breaking box office records at the Theatre Royal Drury Lane, where it has been seen by 1.8 million people since it’s opening in 2013. It currently ranks in the top three longest-running shows at the venue alongside 42nd Street and Miss Saigon.

A Broadway production will open in the 2016-17 season and tickets for a UK tour will go on sale next year.

Tickets are currently available for performances up to Saturday 7th January 2017.

BOOK TICKETS FOR CHARLIE AND THE CHOCOLATE FACTORY