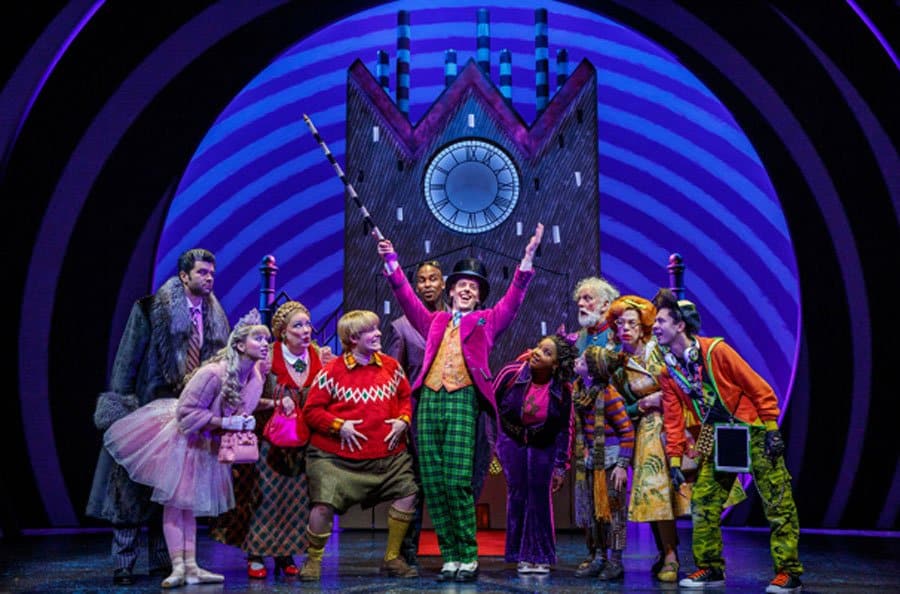 Roald Dahl’s most treasured tale is coming to the land where sweet dreams come true–Broadway–in a delicious new musical! Willy Wonka, the world famous inventor of the Everlasting Gobstopper, has just made an astonishing announcement. His marvellous–and mysterious–factory is opening its gates…to a lucky few. It’s a world of pure imagination. And who better to conjure up this confectionary wonder than three-time Tony Award®-winning director Jack O’Brien, the Grammy® and Tony-winning songwriters of Hairspray, Marc Shaiman and Scott Wittman, and internationally acclaimed playwright David Grieg. Audiences around the world have long adored the best-selling book and films, but none have experienced the magic of Wonka quite like this–until now. Charlie and the Chocolate Factory The New Musical: It must be believed to be seen.