Wiltax Productions and the Musical Theatre Appreciation Society would like you to get your scare on as the West End After Party Does Halloween on 31 October 2018. 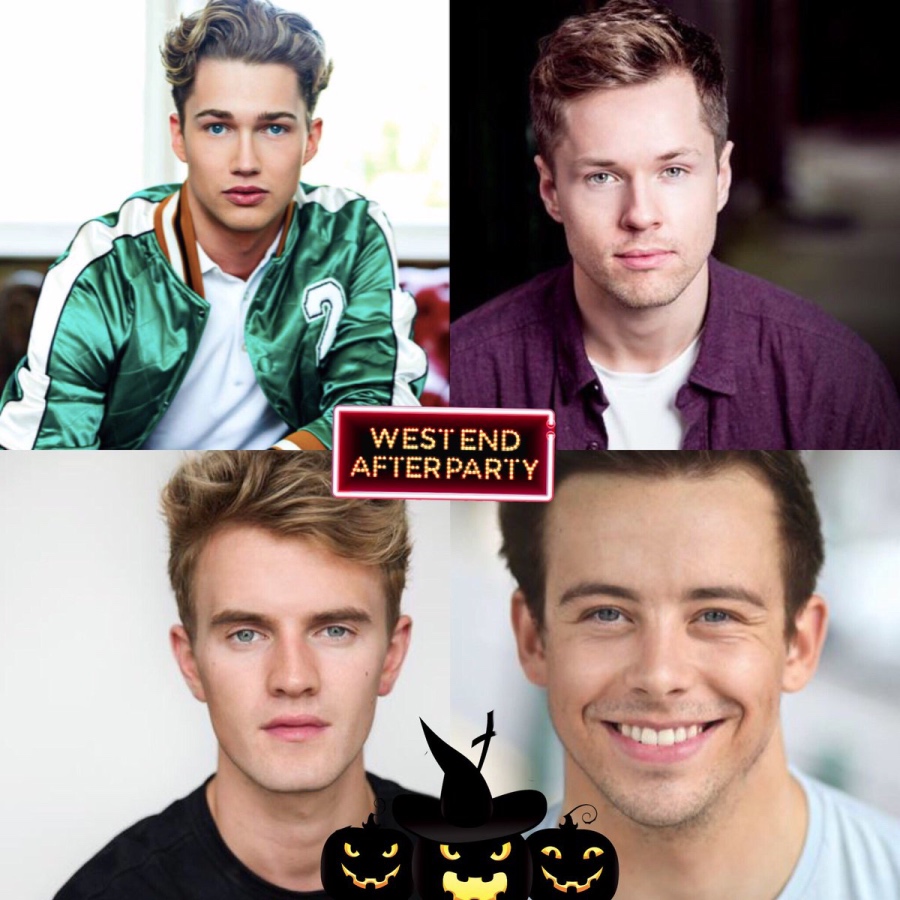 The ultimate West End After Party is here with a Halloween twist! Mix and mingle as West End stars put their stagey take on your spooky pop requests. Make sure you dress to scare as there will be tricks and treats available on the night.

Hosted by A J Pritchard (BBC’s Strictly Come Dancing) this Halloween special edition of West End After Party will feature performances by Adam Bailey (Cats, Chicago and Starlight Express), Luke Bayer (currently starring in Everybody’s Talking About Jamie) and Ross Carpenter (from the hilarious comedy musical The Book Of Mormon).

West End After Party does Halloween runs from 10.30pm to 2 am at Studio 88, 47 Whitcomb Street, London WC2H 7DH (just behind Book Of Mormon). Entry is free with a cabaret card, stage or press pass or £5 after 10 pm. West End After Party operates on a first come, first served basis. We recommend arriving in good time to avoid missing out or call 020 7889 1966 to book a table!

WEST END AFTER PARTY AT STUDIO88