Celebrate Halloween in London’s West End with one of these great shows. There are plenty of tricks and treats for everyone in the run up to All Hallows Eve! 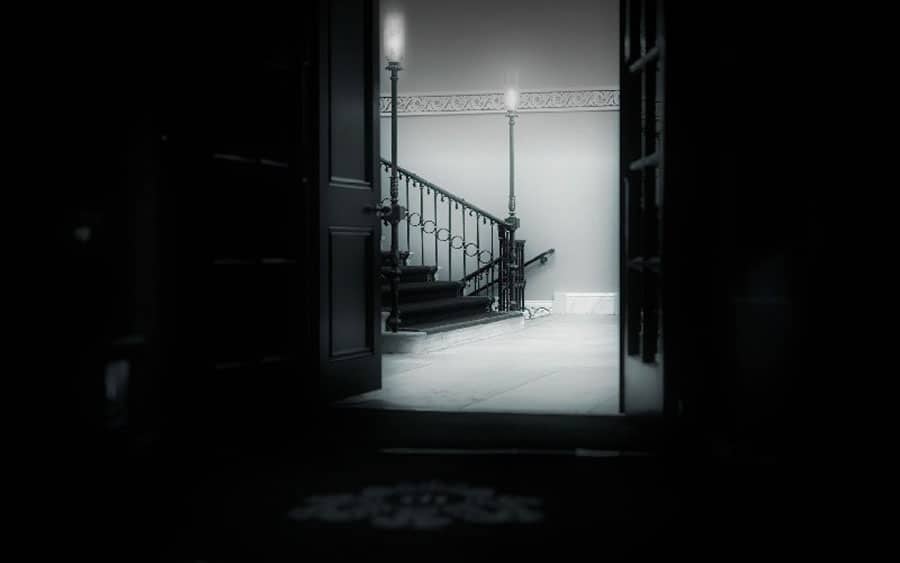 “Double, double toil and trouble; Fire burn and caldron bubble” said the witches in Shakespeare’s Macbeth and hundreds of years later many will celebrate the spookiest night of the year and indeed the Halloween season in and around London’s theatreland with shows that are magical, mystical, kooky and just downright scary.

Here are our 2022 Fright Night top picks. Great Halloween plays and musicals to spook even the most fearsome of theatregoers. Book Halloween Theatre Tickets here at BritishTheatre.com

Glinda and Elphaba remain our two favourite musical theatre witches. They’ve been telling the untold story of the Witches of Oz for over a decade now at the Apollo Victoria Theatre. Wicked’s killer score by Stephen Schwartz remains thrilling and audiences keep flocking. Find out how the Wicked Witch became Wicked and what happened before Dorothy dropped in!

The critically acclaimed production is the most awarded West End play in the history of the Olivier Awards, winning a record-breaking nine awards including Best New Play and Best Director in 2017. It was always difficult being Harry Potter and it isn’t much easier now that he is an overworked employee of the Ministry of Magic, a husband, and father of three school-age children. While Harry grapples with a past that refuses to stay where it belongs, his youngest son Albus must struggle with the weight of a family legacy he never wanted. As past and present fuse ominously, both father and son learn the uncomfortable truth: sometimes, darkness comes from unexpected places.

A lawyer obsessed with a curse that he believes has been cast over him and his family by the spectre of a Woman in Black, engages a sceptical young actor to help him tell his terrifying story and exorcise the fear that grips his soul. It all begins innocently enough, but then, as they reach further into his darkest memories, they find themselves caught up in a world of eerie marshes and moaning winds. A gripping and terrifying stage adaption of one the world’s most chilling tales. One not to miss if you love to be scared out of your wits! Child Goes Free offer: Select Band A seats on Tuesday to Saturday performances up until Saturday 29 April 2023* and with every one full price adult; one child goes for free. Subject to availability – transaction and booking fees still apply. Limited to children 18 and under.

BOOK THE WOMAN IN BLACK TICKETS

2:22 is written by award-winning writer Danny Robins, creator of the hit BBC podcast The Battersea Poltergeist, and is directed by Matthew Dunster. Look out for the clues to unlock the mystery in this brilliantly funny and intriguing play; it’s an adrenaline-filled night where secrets emerge and ghosts may or may not appear… What do you believe? And do you dare discover the truth?

Jenny believes her new home is haunted, but her husband Sam isn’t having any of it. They argue with their first dinner guests, old friend Lauren and new partner Ben. Can the dead really walk again? Read our review here.

THE PHANTOM OF THE OPERA
Her Majesty’s Theatre

BOOK THE PHANTOM OF THE OPERA TICKETS 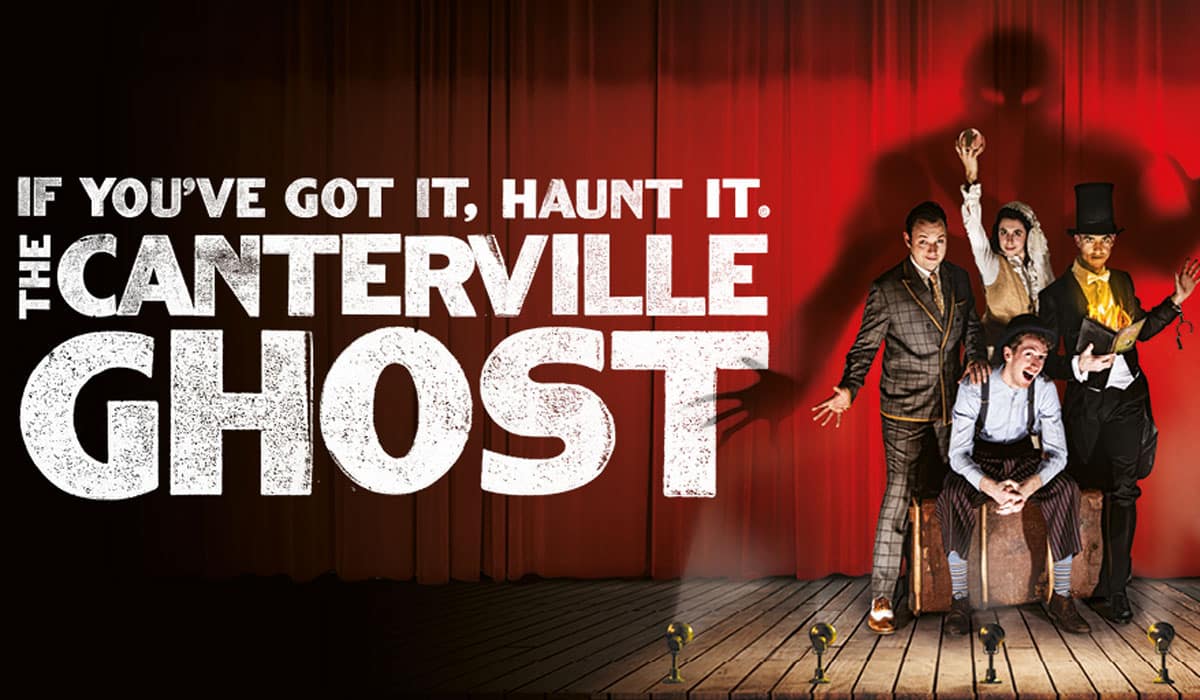 If you’ve got it, haunt it.

Interspersed with their own sensational acts, a comedian, a magician, a psychic and their charismatic compere tell the story of Sir Simon de Canterville, who disappeared mysteriously 300 years ago – after being accused of murder.

When the thoroughly modern Otis family move into Sir Simon’s former residence they’re warned about the fearsome phantom that haunts the Hall. But has anyone warned the Canterville Ghost about them?