Casting has been announced for Seussical the musical at Southwark Playhouse this December. 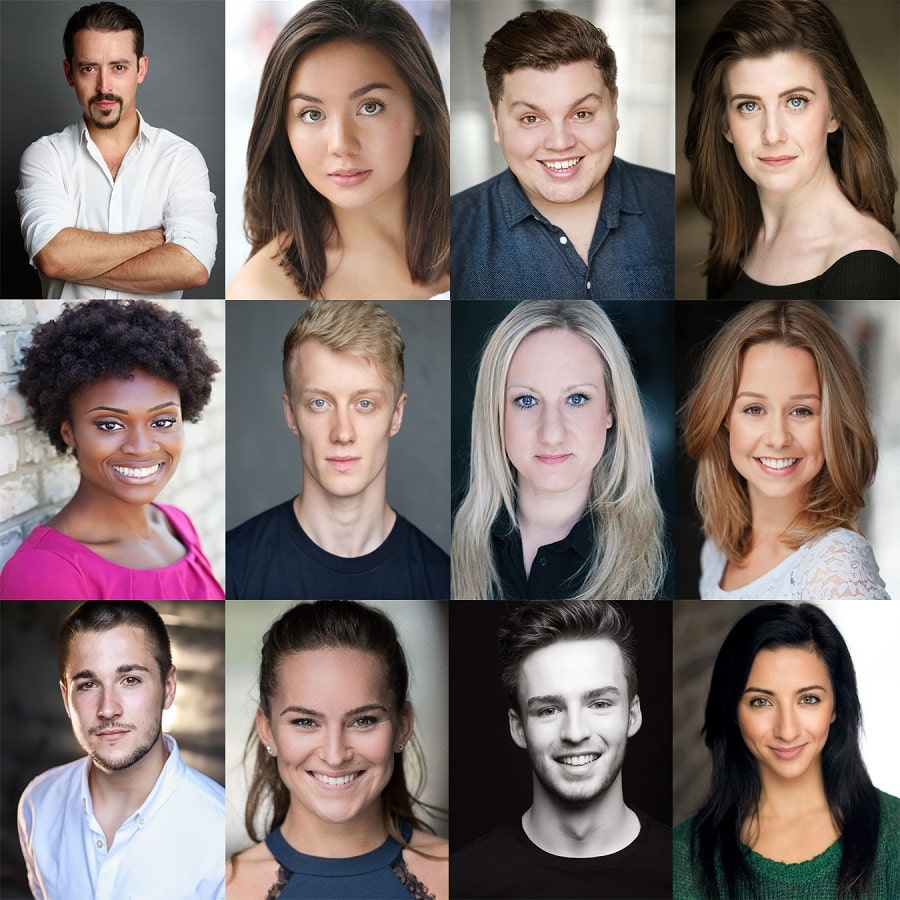 Brimming with fun and excitement for all the family, the fantastical world of Dr. Seuss bursts onto the stage in Seussical – a feel-good musical bonanza. Set to an electric score and co-conceived by Monty Python s Eric Idle, this raucous and ultimately touching story by Tony Award winners Lynn Ahrens and Stephen Flaherty dares us to think big and reminds us of the power of loyalty, family, and acceptance. After all, a person s a person no matter how small!

Katie Paine (We Will Rock You, Dominion Theatre; Godspell, Lyric Theatre; Breaking Up Is Hard To Do, Gatehouse) will play the vivacious Mayzie La Bird alongside Ngozi Ugoh (The Book of Mormon, Prince of Wales Theatre; The Life, English Theatre Frankfurt; Avenue Q, Brookside Theatre) who will play Sour Kangaroo and Anna Barnes (Cats, Yvonne Arnaud Theatre; The Fix, Guilford School of Acting; Bullets Over Broadway, Guilford School of Acting) who plays Jojo, a thinker with a wild imagination.

Seussical the musical has music and book  by Stephen Flaherty, lyrics and book by Lynn Ahrens, and was co-concieved by Eric Idle based upon the works of Dr.Seuss.

The production will be directed by James Tobias, Choreographed by Chris Whittaker, set designs by Justin Williams and Jonny Rust, sound by Nico Menghini, musical direction by James Doughty and casting by Harry Bleumenau.

Seussical the musical plays at Southwark Playhouse from 22 November to 29 December 2018.