Full casting has been announced for the National Theatre’s production of Nine Night at the Trafalgar Studios. 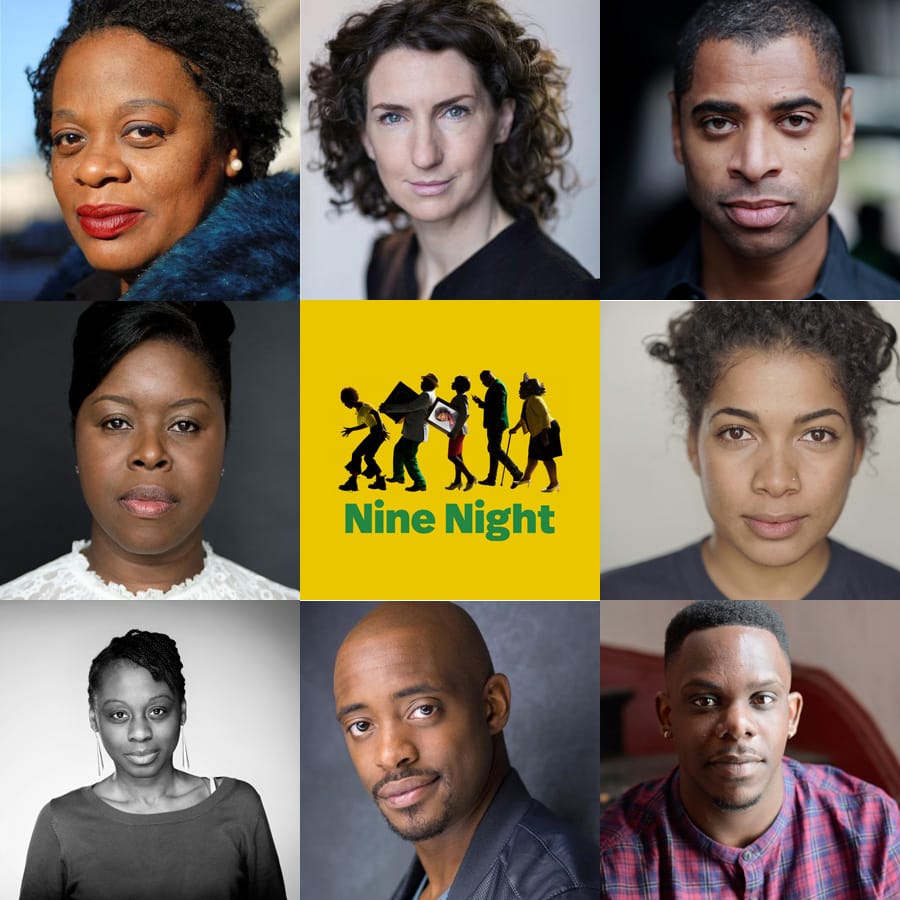 The production will be a co-production between the National Theatre and Trafalgar Theatre Productions.

Directed by Roy Alexander Weise (The Mountaintop), Nine Night is a touching and exuberantly funny exploration of the rituals of family. Gloria is gravely sick. When her time comes, the celebration begins; the traditional Jamaican Nine Night Wake. But for Gloria’s children and grandchildren, marking her death with a party that lasts over a week is a test. Nine rum-fuelled nights of music, food, storytelling and laughter – and an endless parade of mourners.

Natasha Gordon will take the role of Lorraine in her debut play, for which she has recently been nominated for the Best Writer Award in The Stage newspaper’s ‘Debut Awards’. She is joined by Oliver Alvin-Wilson (Robert), Michelle Greenidge (Trudy), also nominated in the Stage Awards for Best West End Debut, Hattie Ladbury (Sophie), Rebekah Murrell (Anita) and Cecilia Noble (Aunt Maggie) who return to their celebrated NT roles, and Karl Collins (Uncle Vince) who completes the West End cast.

The production is designed by Rajha Shakiry, with lighting design by Paule Constable, sound design by George Dennis, movement direction by Shelley Maxwell, company voice work and dialect coaching by Hazel Holder, and the Resident Director is Jade Lewis.